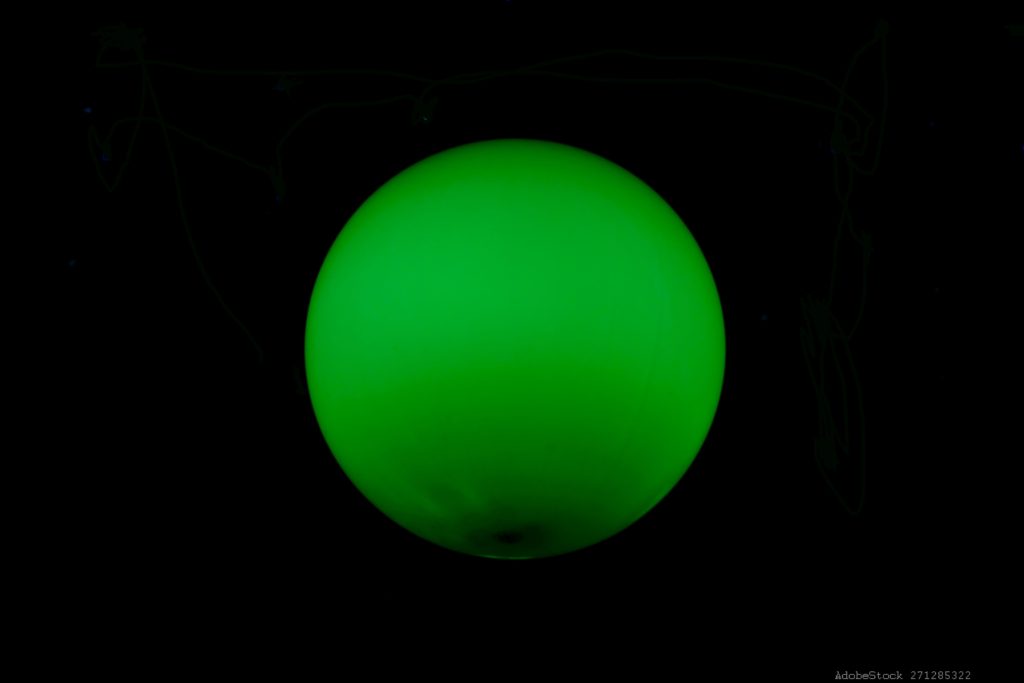 I feel this mounting desire to leave social media behind, though I’ve been told I need it. It feels like a spell is wearing off, and I wonder who or what will catch me if I fall away. Perhaps I’ve tried too long. I’ll have to tell you about it, for I know you don’t delve too deeply there, and I wouldn’t expect it of you, being what you are. I accept you as cloaked. To you, all this fretfulness must look absolutely absurd. You’ve maintained better than I have. So, how do I explain how it feels? 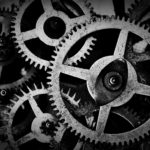 An articulated puzzle, lots of gears and levers. I can tell you I’ve enjoyed certain individuals on these platforms — that’s what they call them, V, platforms, because everyone’s on display, like a line of curios in a shop — but it would be more honest if I said I’ve enjoyed their content. Many tens of thousands of followers I’ve gathered over the years — yes, years, V, though life is rare and brief. Understand that these people have some merit under the System, and because of them, so do I, because they’re willing to see and hear me as much as I’m willing to see and hear them, though through these rather oddly shaped portholes, just a mouth and parts of eyes….

Not all of them are people. Not even a form of life, but a few electronic algorithms ratcheting away to sell, sell, sell something. And sadly, many, if not most, of those people who actually are people are not who they say they are. They interact on an entirely different level, as if to muscle the rest of us into a newish goosestep conformity. Not real people, V, in any ordinary sense that we know of. Not a real interdependent community, because nothing really lives in social media. The slyest marketing of all, when they called it that. There’s little meaningful thought. This consumes a staggering amount of energy, too, and I suspect it’s by design. But to what end… just to waste us? Squander us? It’s amazing anything still works in this head of mine, this precious space, or that I can still call it mine, or that I can even relate to you at all anymore, V. 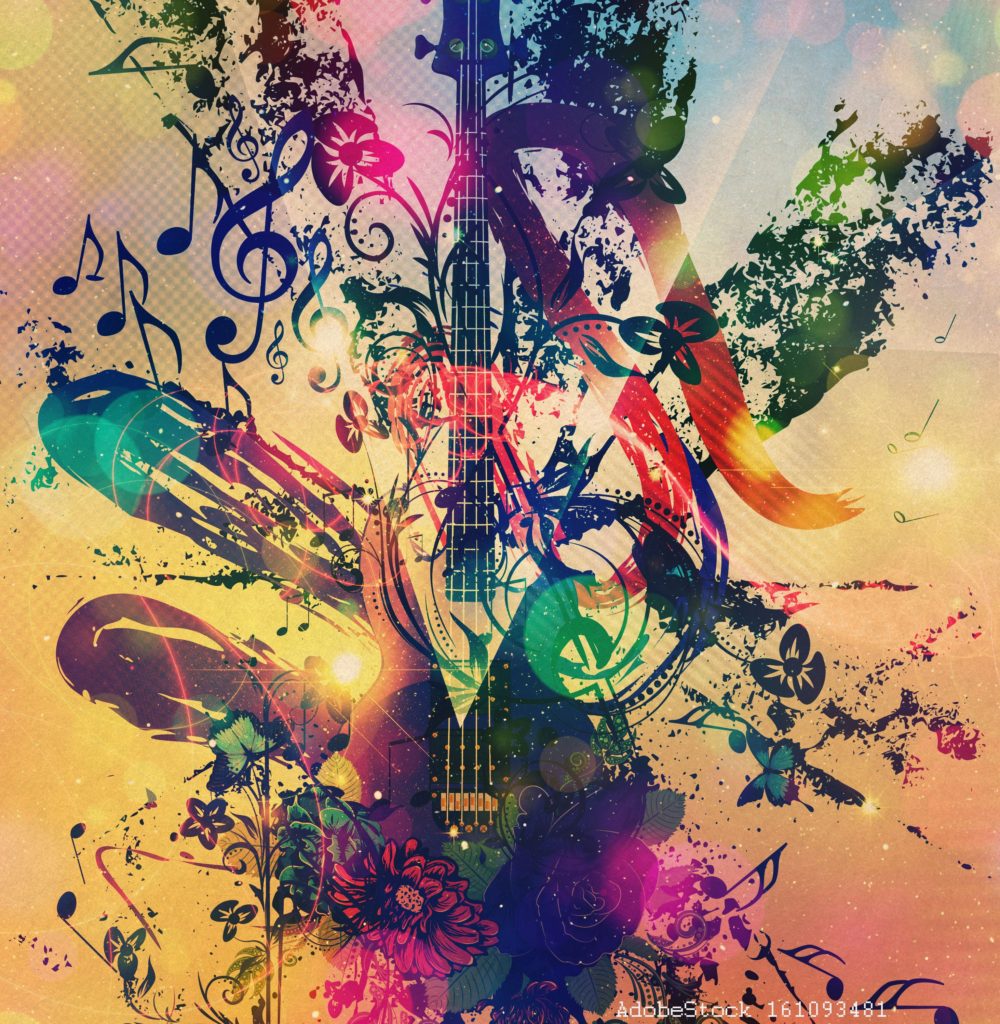 The news — oh, the news, that most objective mirror of worldly affairs — it’s not real, either, as I’m sure you’ve noticed by now, gone giddy with the new flood of revenue displeasure generates. Relevant questions hover like transient trills, for only the briefest moment, until they too dissolve like everything else into a noisy fugue.

I’m told I must understand as much as possible about the world I live in, that to be worthy I must be informed. Biases are everywhere, apparent if I look, if I make the effort to see. Biases where there shouldn’t be any, where people insist there are none. If I step away, even for a moment, V, electronic notifications pop up I never asked for, all hyped and tugging at my attention, drawing me away from my own precious thoughts — and experiences. Usually some event blown far out of proportion to the value this information has for me, often its impact registers way beyond what’s merely necessary to inspire righteous disgust. These sources, I hear they’re feeding a distorted me back to me, as if I’ll gladly consume all varieties of cooked-up me. But it’s not real. None of it is real. The loneliness can be overwhelming, at times.

Why am I sharing this with you? You sit in that chair, legs crossed, and I sense your impatience. We could be quiet and stare at one another awhile, I think, and you would consider it time properly spent.

If they’re spying on me and read this letter, what will they feed me next? You? All cooked up?

Science says human perceptions of reality have been narrowed and honed, even stylized, over the course of its evolution. Whatever works, works. Simple survival. Culture, it would seem, at any given moment, mimics these instinctive biological drives, but gives us a degree of flexibility to hyper-adapt to minutia — so they say — unless the culture no longer works. Who will I become if I collapse into this society they’ve created, V? What if, in my myopic state, what if I don’t have the sense to hold onto myself, to hold position, to push against this thing that wants to roll over on top of me and fill my mouth, to bury me and all the quirky contradictions that are what make up… me?

When face to face, everyone’s distracted. I’ve seen it. Haven’t you? People don’t know how to be among people anymore. Again, a meta-state. Where will their shadow go to live? There’s been talk. 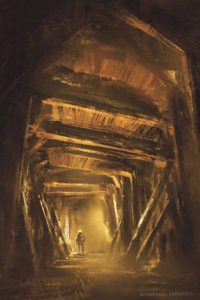 Remember the way we used to moan about small talk? But wouldn’t you agree that the exchange of small talk in the physical world has always been more about what goes along with it? Eye contact, warmth of tone, an open and friendly posture. I’m afraid I’m going to burn out my sensors trying to mimic that on these silly platforms, if I ever forget that they operate in fewer dimensions than this body does. This body that carries my true self. Otherwise healthy mules used to go blind in the darkness of coal mines. People forget. They will go blind, too, trying to see too long in the dark, like mules…. What then?

When I worry about them, I forget about me. And yet, in a sense, I am them, and they are me.

This is as it would be for you — if you immersed yourself more, V, took risks, as I have – circumstances demand that a doubly-numbing film be drawn across my true face: a prophylactic, but also another suffocating mask! I remember my choice to return. Do you? Words don’t quite fit. I’d say I felt myself in the grips of a notion-with-force, insinuative, as gently its tendrils reached far out into that nameless black where I hovered, as if it had been searching for me. Such a peculiar seductive affinity, for I was an “I” without locus, though quite far from here. I can only assume, so were you. I felt myself swoop across that dimpled vacuous expanse, not cold for me, those weren’t the sorts of sensations I understood.

On my journey, a world slipped improbably into my path — its mass a dip in the course, and I slowed, for a fraction of a second, or a million years! — impossible to say. A luminous green world, it was, and all of it a deep murky glow, with slow gurgles rising, lifeless. Then, I was thrown out, still drawn, and on and on, my journey resumed — I remember this — across an incomprehensible distance, it spanned outside of any ordinary sense of time. And then, at long last, I saw that which had summoned me back, Earth, and I smiled with unabashed delight, V, pure delight, and I remember bursting forth, above, I became a being with shape and will and energy, so thrilling, my face broadened, my thousand arms flung wide with a potent surge of love for this blue and brown world, spinning, its quivering inhabitants, so beautiful, so inseparably one…. I as a monstrous flowing vision thought how I’d like to walk down among them, on feet, be of them, a searing beauty only moderately cloaked… for a while….

And then, my friend… like you… for I’ve spotted the signs… like you, from a warm mother, I was born.

I realize I’ve exposed a great deal here in passing. Write back when you’re able. 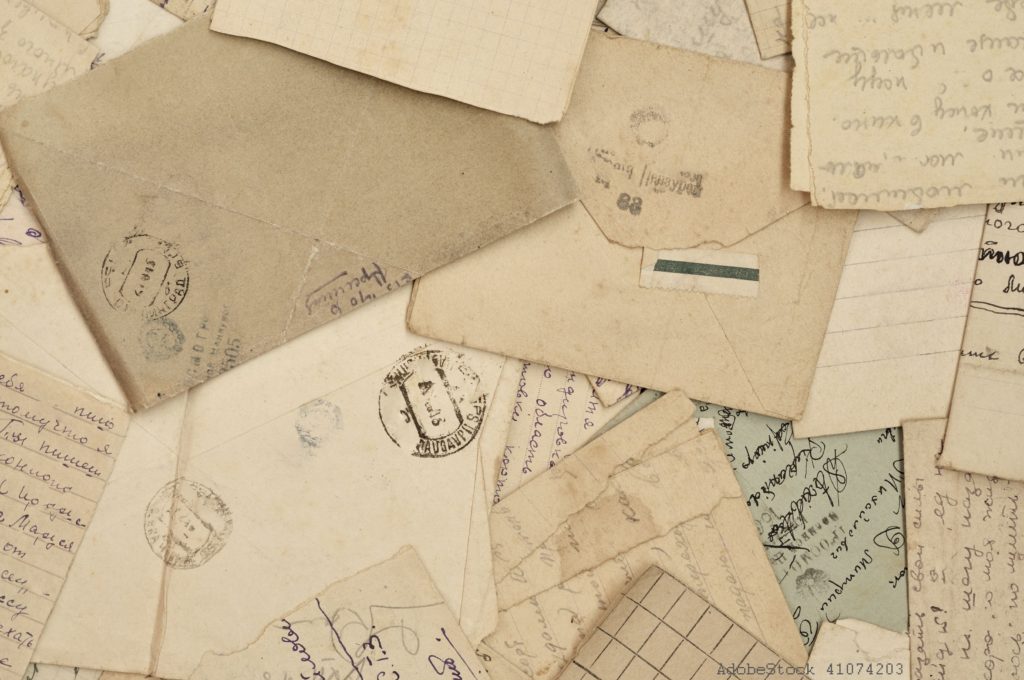