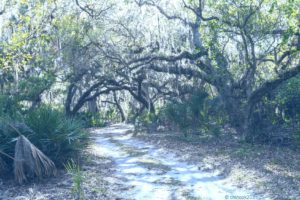 A social science-fiction story, both light and dark, about a resourceful ten-year-old girl and her brother — it takes place on the inundated coast of South Carolina a couple hundred years in the future.

Published June 2019 in Luna Station Quarterly’s issue #38, The Witch Road is free to read. A Kindle version and beautiful hard copies of the issue are available for purchase on Amazon.

LSQ’s blog published an interview with me on July 2nd (http://lunastationquarterly.com/issue-038-author-interview-dawn-trowell-jones-and-the-witch-road/). The interview contains spoilers, so you may want to read it after the story. 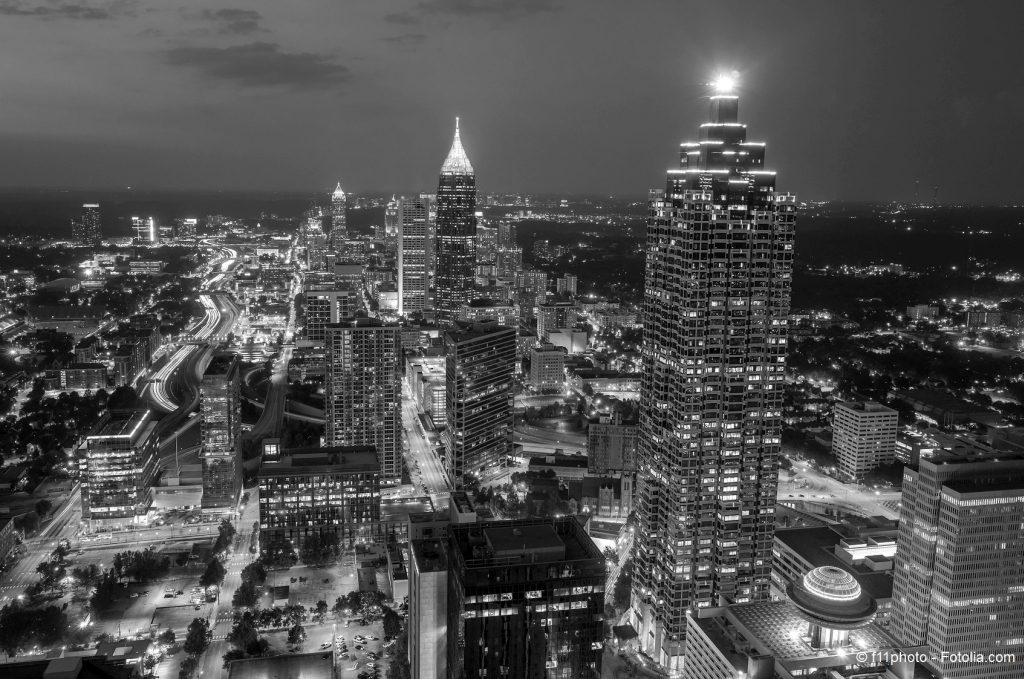 A suspenseful paranormal novelette. Reminiscent of Saki and Poe.

Published in Mysterical-E’s January 2014 issue, “The Acquisition” is a dark literary thriller with an unusual protagonist. Up-and-coming corporate lawyer Celia Glaz’s one salvation has been her work, but when the firm’s partner sends her on a courier’s errand to Rome, she learns the cost of pride, and it is more than she has ever thought to give. 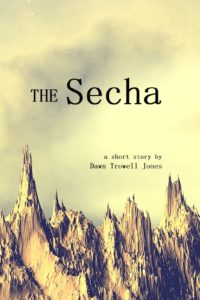 A sci-fi short story with a touch of horror.

Available for Kindle, “The Secha” portrays a pivotal moment in the life of a captive on an alien world dominated by insects. Loyal to a fault, the Secha has been stoically accepting of her life as a slave and never sought freedom for herself or her people. But who are her people? Now she must face a heartrending truth and decide who she is and who she wants to be — choices that may have far-reaching consequences.

Regret on the Morning After

An unsettling poem about disappointment.

The title links to a copy of the poem on my website. The issue in which it appeared is available for free at Typehouse Literary Magazine as a PDF. Or you may purchase it in print through their website. 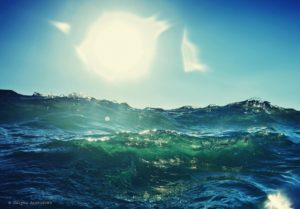