“It’s time we got back to mother,” said the mave, his low voice an added heaviness to the rough-hewn hall. Like a frayed silk cocoon, his hoary beard caught against the coarse texture of his robe.

“Chaos is a womb, boy.” He pushed a stiff sleeve up his arm. “There’s a reason why the ancients worshiped such virile and capacious gods—the Horned Gods, no less, at the head, Eid’yad, who cared little for mortals except for the occasional pet. Gods could be negotiated with. Not so, her.

“Born of Chaos, the gods. It was a great piercing of the void that birthed the universe, took but an instant… yet it was the gods with their schemes who drove the deep churning of our world, reined in those raw impulses, that sphere in which we truly live. Desire found shape, informed deeds, and through the doing, the gods fought their mother and that dread compulsion of hers to unravel. Few bother to speak of it, or at least they haven’t for some many years—consider it a lost canon, if you will—but Chaos really has always been the one pure source. Our beginning… and also, our end. And another beginning, one presumes—or hopes. Every force or influence that has ever sparked into existence has been, at core, her offspring and in some way large or small guided by the principles she inhabits.

“Her principles, boy, such as they are. 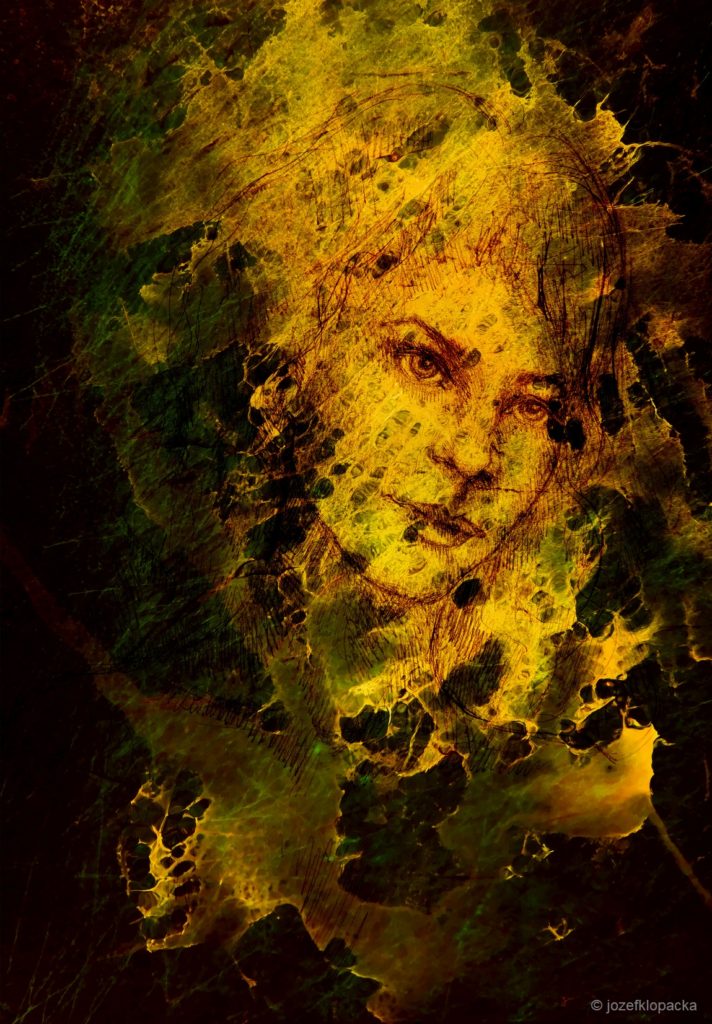 “But let’s not forget that other bright band in the spectrum: a single deity, always male, divine will, supreme order, and ultimately, a convoluted determinism that implies either a static state or, more likely, a perpetual—and I say insufferable—winding down. In denying her, by not acknowledging her… we dangle one-armed over a precipice and pledge everything to her. Everything. Most unwise. Why more Drosnen don’t balk is beyond me.

“So, we both do and do not experience order in our everyday lives: there’s a simultaneous winding up and winding down. A mother is a child is a mother, the decrepit crone and a plump, slap-shiny newborn—”

Abruptly, the mave stopped, and stared into the distance. His young pupil, apprehensive, followed the gaze and found it rested upon the empty rock podium on which only the High Magister ever stood.

“And no,” the old mave said, reviving himself, “to address that most pert supposition of yours, if the universe were a clockwork, it’s faulty.

“The truth—when allowed—lies in a space between, those vast stretches of chance behind mechanisms and manipulations, between bud, bloom, and rot, with or without gods. And if we don’t allow? Back to Chaos! Back to the womb!

“Change is afoot, boy, and you, you’ve only just begun your journey. Bah, but worry not! It’s for an old man to fear—”

“Master Reyes, forgive me… someone’s on the steps. She’s coming!” 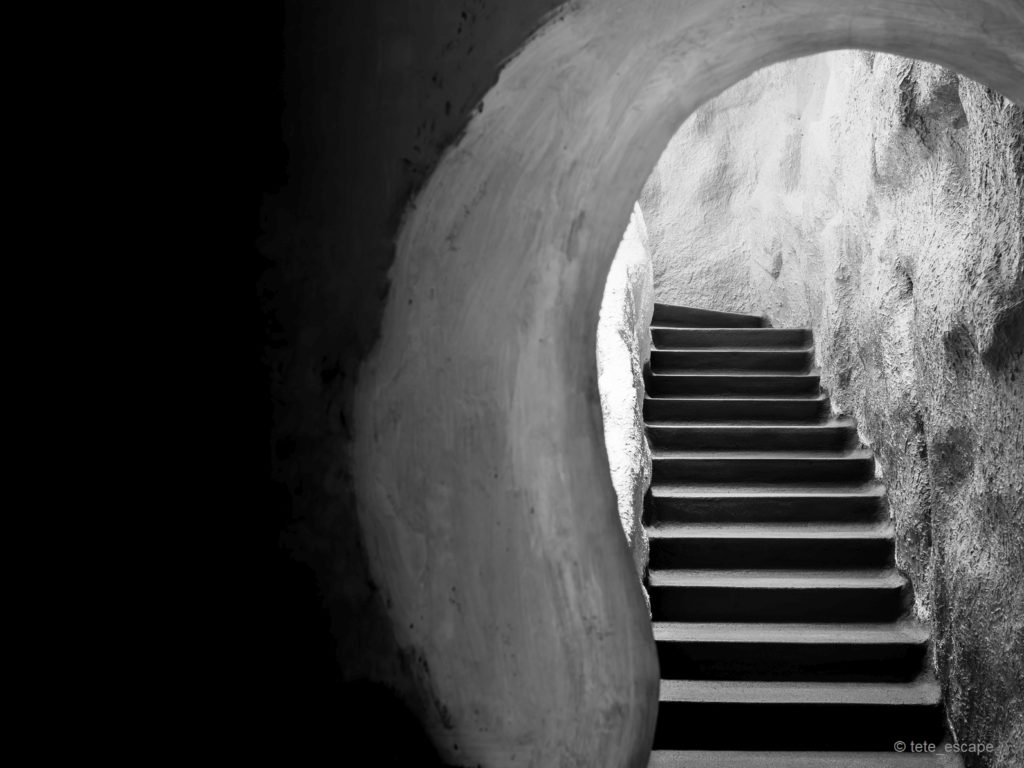