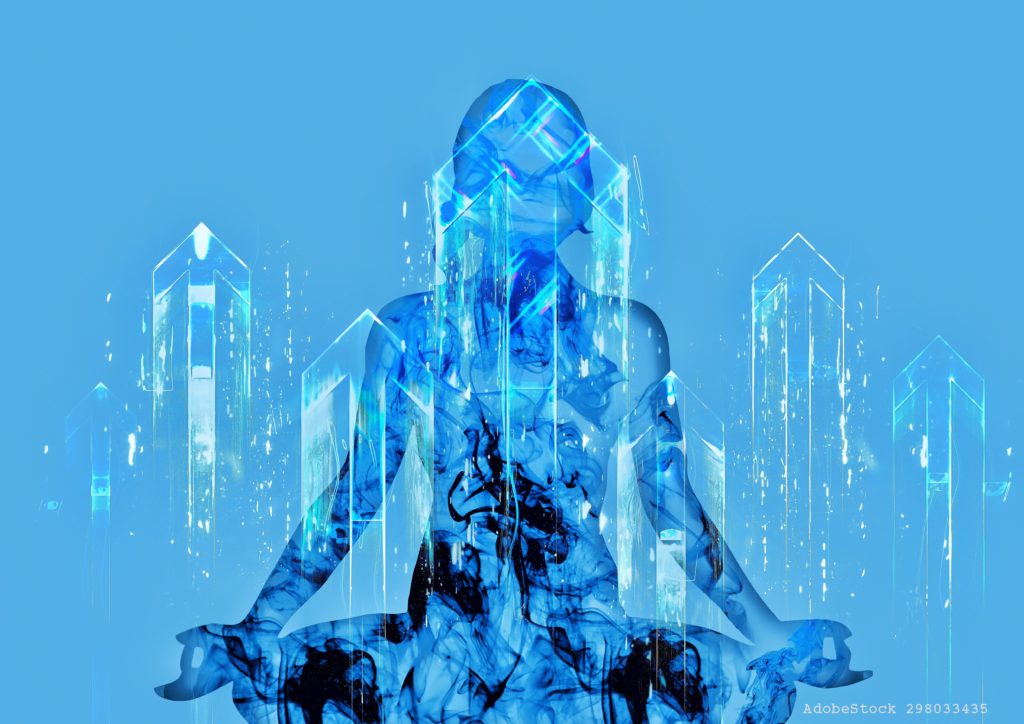 Yesterday, Day One of NaNoWriMo ended for me. I was fried.

I’m doing what some of you out there are doing. I’m finishing a novel I started last year.

Don’t laugh, but when I emerged from last year’s NaNo, I thought I was just about finished, mere months away from a full first draft. Silly, silly person that I am. Not finished, at least not in mere months.

So! Using NaNo as the wonderful tool that it is, I aim to remedy that situation… and write the other half! 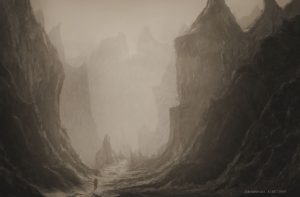 I’m Your Goat is a futuristic tale of paranormal happenings and a made-up occultism mixed with social science fiction. There’s a city on the brink of transformation and a terrible need that has gone unfulfilled which is manifesting at the smaller, individual scale, with certain individuals. There are two main characters, a man and a woman.

For those who might find this information useful: I’ll be taking what I’ve written and retyping it in – I’ve already re-typed in 12,000 words (that’s about 40-48 pages, depending on how you slice it). Last year’s goal was to write 40,000 words. I finished at around 43,000. NaNoWriMo is officially 50,000 words, but I’m using it as a tool to carve out an entire month dedicated to getting bones down. A lot of other authors are doing the same, I’m happy to see. Wordcount is important to NaNo, but not terribly meaningful in itself. What I mean is, I recommend choosing a wordcount that’s reasonable for you, regardless of what others are doing. Push comes to shove, progress is progress.

Each day, I’ll be reading first, just a little from novels that have a tone and style consistent with what I’m trying to do. If you didn’t know: you write what you read. And then, I’ll spend the first productive hours of the day typing in, hopefully 2000-3000 words of text a day, revising as I go, and relearning the particulars of the story.

Yes, I have to relearn them. Seems crazy, but that’s what happens when you’re writing fast and then stop, and months pass before you can get back to it. Maybe don’t do that, if you can help it. And yet, with a little determination, most little setbacks turn out fine, so you probably don’t need to worry about it too much. 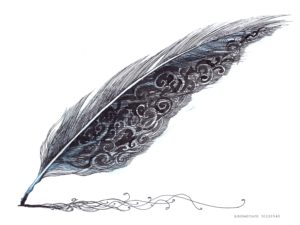 The remainder of my productive day will be spent on new content. Some experienced NaNo’ers advise to front-load your wordcount, because you’ll likely lose interest towards the end of the month. A good point. But for me, I’m usually slow to warm up, so I expect my productivity to peak at around the 20th of the month. My goal for new material is 30,000 words, but I don’t care where or when they happen. Some will come as a result of the retyped-in parts. It’s hard not to embellish as you go.

And all this is potentially ideal since I’m at the point in my story when I need to be answering questions, and a smaller wordcount of 30K might give me more freedom to do that. But we’re still talking bones.

The greatest challenge for me? There are a lot of moving parts to this story. They have to have effect and move – this is my feeling – partially in the background, like a river in which the overt story swims. I’ve forgotten stuff! And some of these ideas are only half-formed. They want to come together, though. My brain has promised me that, but I’m not yet sure how. Lovely! How’s that for a confession?

I’m okay. It’ll be okay. This approach is very different from the one I used for my last novel, by the way. I don’t really know the tradeoffs. But I’ll find out!

Good luck to all of you who’re doing NaNoWriMo, in whatever way you’re doing it! I’ll be checking social media during brain-breaks and see how it’s going for you — though I might be quiet about it.