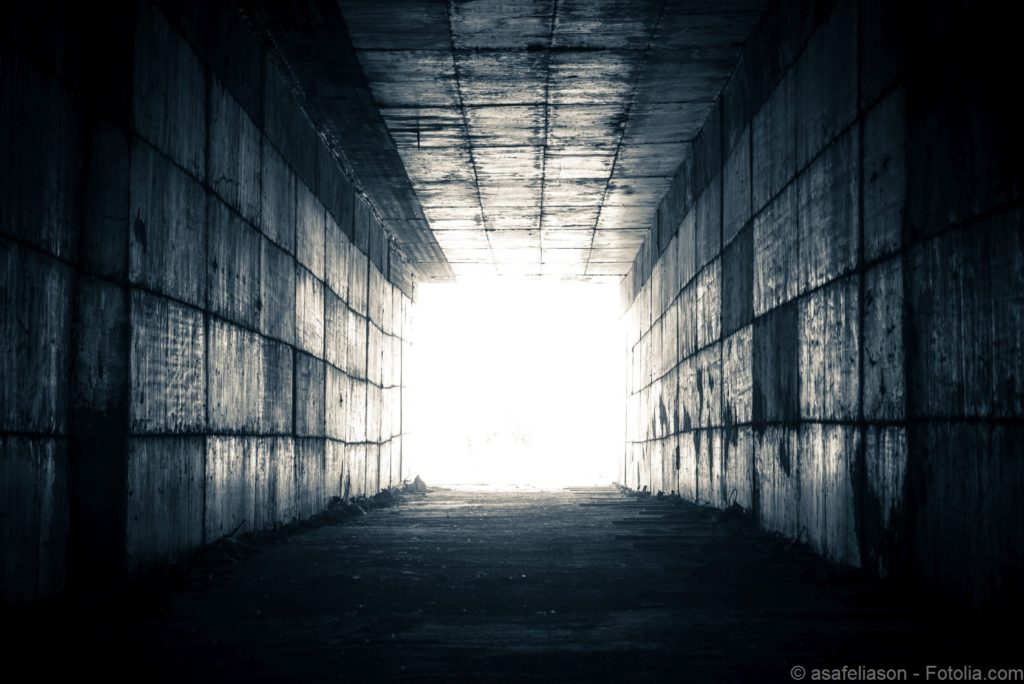 This is a response to L.E. Henderson’s post ‘The Anatomy of an Epiphany’ http://passionatereason.com/2016/10/the-anatomy-of-an-epiphany/:

I thought about what you said about me maybe someday blogging about my own epiphany. I may try, but I think it’ll be hard to single one out. I’ve had many stages of rejecting wrong paths to find this one, which has brought me the most happiness I’ve known as an adult. I’ll have to think about it. The clarity with which you’ve described yours must have taken a lot of work and reflects your excellent skill.

But I once had a path analogy for depression, my great nemesis. 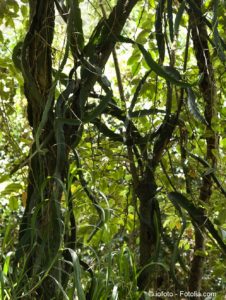 In a waking dream, I visualized I was walking on a lower, overgrown path through briars and brambles so thick I had to machete my way through. On slightly higher ground was another path only a few yards away. I caught glimpses of it through the thicket. I knew that walking the higher path would have been much brighter and freer, something like happiness, and yet no matter what I told myself, I couldn’t turn course. I was stuck. But the fact I saw the higher path gave me hope. It was right there!

Eventually, many tiny steps and small epiphanies added up to success. I was strong again and stopped thinking about those paths. Both of them. Maybe they cancelled each other out.

Recently, I’ve had to conjure a litany to help me deal with some difficult issues I’m facing, the sort most of us face at some point in our lives, and they’re never easy. In fact, they tend to swallow us whole for a time. Depression is addictive and self-perpetuating, though: I’ve learned that it’s very important not to stand in a dark place too long.