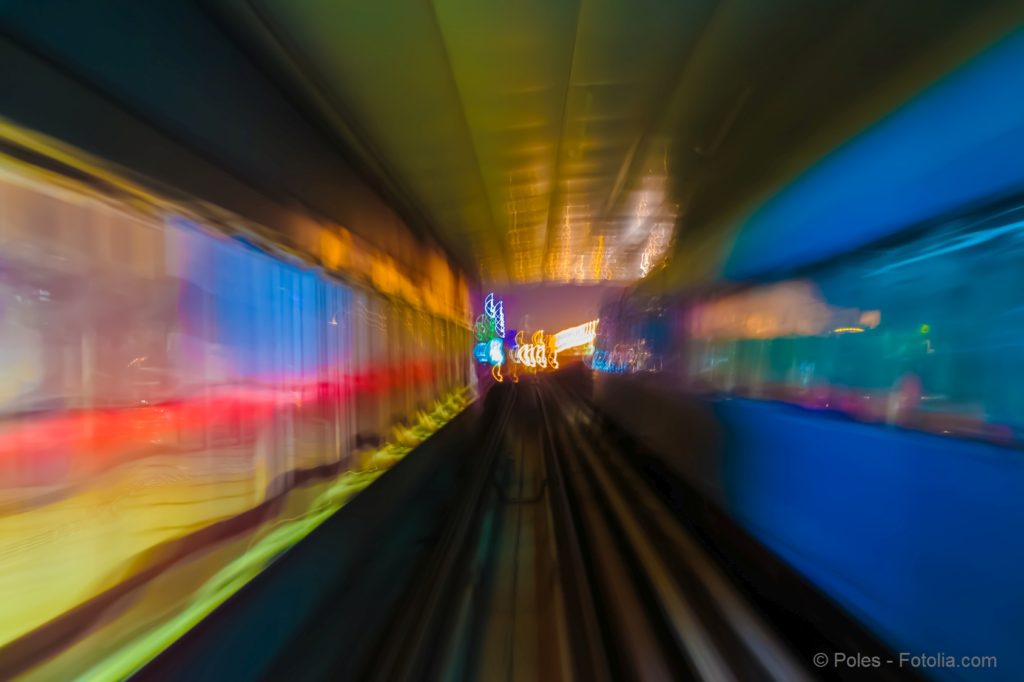 I’m a smatterer. A dilettante. What about you?

When younger, I disliked the idea of a smatterer. But why deny curiosity? Why not accept what I am? By indulging my vice, I’ve come to know quite a surprising amount about a great many topics, though I can’t claim to be an expert in any of them. Well, I suppose the law degree may be an exception–I’m considered to have a measure of expertise in the law, could teach law. But, of course, being a consummate smatterer, I haven’t the slightest interest in doing that. 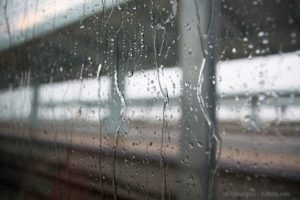 I’d rather chat sensibly with a horticulturalist, if I can, or with an entomologist about the travails of the dung beetle. I’d rather fantasize about a mathematics “as pliable as ectoplasmic goo” with a French mathematician on a train to Paris, on his way to a conference…. Now, that last bit, I did, and lord only knows what came out of my mouth, but after a while, the young man across the aisle asked if I happened to know the meaning of this word that was printed on the cover of his comic: The word was “cul.” It means ass.

I’d rather discuss philosophy with a card-carrying philosopher in smoky bars late at night. (Yep, he showed me the card.) 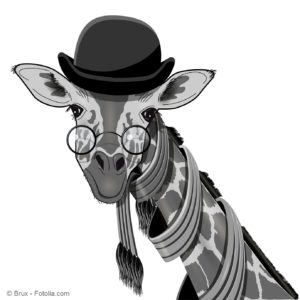 I’d rather wear any hat at all and play anyone’s game for a while, so long as it’s a short while and the hat’s not permanently attached. (Lawyering requires much dedication.)

All my life, I’ve been like this. But doesn’t it mean, in some way, I’ve been fueling the analogy-engine all my life? Doesn’t it mean, when I’ve written with diligence and contemplation, for all those years, that I was acquiring a measure of expertise? Well, that’s a natural sort of dedication….

Okay, so maybe I don’t mind the right hat. (No pun intended.)

Left brain, right brain? I test squarely in the middle. I began college in math and sciences wanting to be an astrophysicist, but became an English major instead—as all my liberal arts friends said I would. I pursued Oriental studies, Chinese, psychology, French, and computer programming. I tested high enough in spatial reasoning that a psychology professor assumed I was an engineering major. When I told him I was an English major, he was irate. Since artists run in the family, I’ve even learned to paint and draw with a modicum of self-expression.

There are very few topics I cannot enjoy, follow, and even contribute to in some way, so long as my conversational partner accepts that I’m an outsider and is willing to describe as necessary the terms I don’t know. And by and large, experts love to talk about what they know. For them, it feels good to have a sounding board–and I love to play with new ideas.

What’s my point? (It seems I’m always chasing after it.)

My point is that you don’t necessarily have to work in a career to describe people living it. There are too many stories to be told and not enough time to fatten the résumé. But I believe you do need to identify with these people in some fundamental way. A powerful drive to dive into your fellows, to sit where they sit and dream their dreams—that’s the critical piece. Without it, we cannot create worlds. We need to have a sense of their experience and how it differs from ours. If you’re good at memorizing expressions and behavior as well as events, try them all on, try them on like draping a skin over your head.

When I was in my early twenties, two grad-students, also mathematicians, a young man and woman, swaggered into the Little Caesar’s in Columbia, S.C. where I worked as a cashier. Contrary to their need to appear superior, behaving as obnoxiously as they did seemed to demonstrate a certain vulnerability. I was watching. I was listening. I remember exactly how they leaned into one another, clinging, how they giggled, their foppishness, so obviously drunk off their own arrogance…. 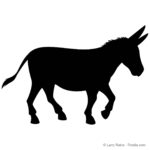 Yeah, well, I didn’t much care for them. Goes to show, anybody can be an ass.

But it’s through these wonderful details that the inner worlds of other people are imparted to us: the way they make us feel, the way they speak, what they say, how they laugh, wave their hands, stand stiffly, take up space, the way they do or don’t make eye contact, or when they scrunch up their noses with unmitigated distaste. With enough information, you can nearly map them. But it’s true that some people are more difficult to read. Those are the ones who don’t wish to be seen–yet expect you to be watching. They deflect. Of course, this is interesting, too.

When I wrote my undergraduate thesis, a creative writing thesis, I was quite nervous about continuing the story, so much so that that I almost didn’t start. I thought I lacked sufficient life experience to tell the full story the way I wanted to tell it–the story of a relativist work (a book) and the lives of those it affected.

This was my first attempt at a large work. Was I right? Was it too much for me in my mid-twenties, with so little life experience? I think so. But not because I was inherently lacking, rather because I believed I was lacking. Creation really is a tremendous act of ego. 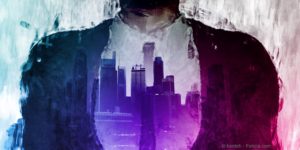 I remember fretting over office politics. It was just the backdrop to the main character’s initial action, but I completely bogged down trying to envision it. And then I wrapped these fears in my own flailing self-esteem, doubting whether I could ever hold down a job like hers and play a vital role in society. No surprise, I didn’t continue the story. This was around 1994. She was an ambitious woman, the character, already accomplished, but bitter and unable to connect emotionally. I remember desperately pushing myself to imagine her life: What does her workday look like? I needed to know what was normal before I could rip it apart–didn’t I? But the only office environment I’d worked in was a psychologists’ office, and I didn’t deal with people much there.

But if a more experienced author had noticed my angst, he might have reminded me that my father had been a principal of a middle school, and then later, he’d been head of a high school guidance department. My mother, a high school teacher, had had a knack for rattling the establishment and was actually punished for it. Thus, I grew up with quite a lot of workplace drama and politics, plenty enough to fabricate a plausible backdrop to my story.

We have to learn how to mine our own data. We need to be good liars. 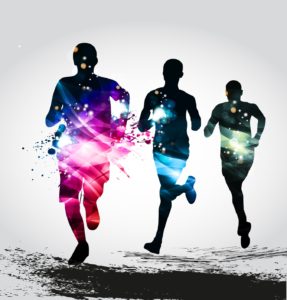 If you’re stumped by the fear that what you want to express is beyond your ken, ask again what it is you really want to say. Chances are, you know quite a lot about that. Stories, the parts that move us, come from the heart. The rest need only be plausible, some of it explicit, but much of it implied; mine your eclectic experiences and draw analogies to support your fiction. Research your subject as necessary, of course, but remember: Overstating the particulars detracts.

This is my message to you and to me, because it’s easy to forget:

You know more than you think. Believe in yourself, and you’ll find that most of us are happy to jog along with you.