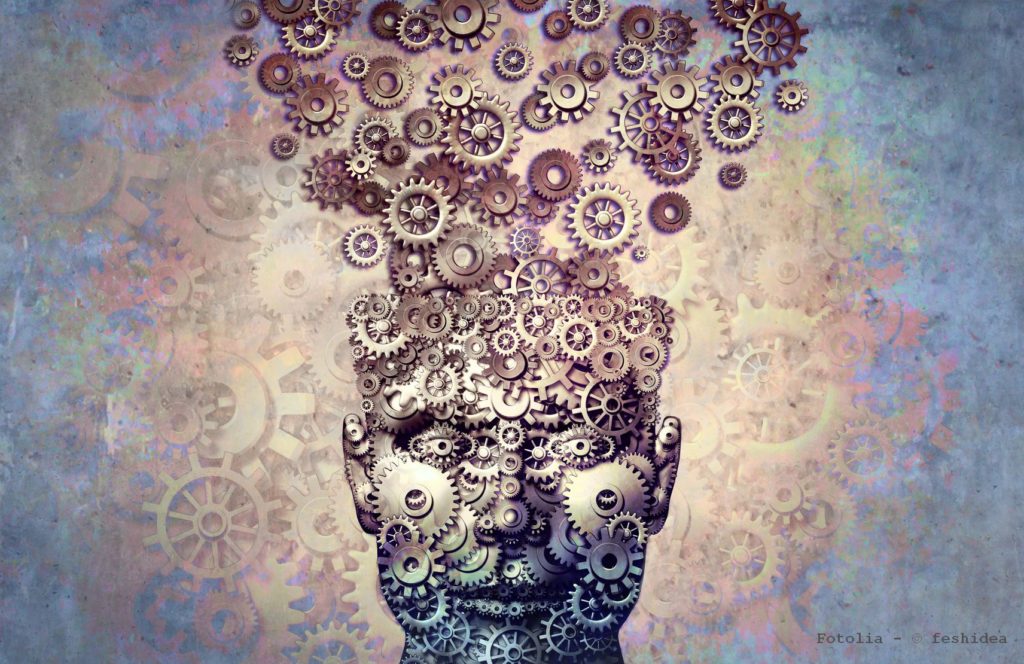 For fun, I thought I’d share my half of an email discussion with a friend (also an author). We were talking about publication. As you may have guessed, we talk about that sort of thing, all of us, a lot. I lapsed into an analogy, sort of forgot to tell him, though, which prompted some further explaining on my part. Whoops! So, after editing for clarity (!), here it is:

Uhg, delayed gratification! I keep looking at that Oreo and looking at it. Those experimenters told me that if I don’t take the Oreo, I can have two. Now, I don’t know if I want two. But if they’ve gone to all the trouble to have me sit here and wait for two, I at least want to know why, and I bet they won’t tell me why if I go ahead and eat that Oreo. They won’t be interested in me anymore. Clearly, clearly, they believe it’s a very hard thing for a kid to do, not to eat an Oreo. Everything is a test! But is it hard? Is it? I mean, now that I’ve sat here a bit and thought about it, maybe I want to see how long I can wait, because I like a challenge, and they said it’s hard. I’ll just make this my own private little test and see how tough I am. I don’t need Oreos. And maybe they won’t be interested in me, either way. So, instead of thinking about Oreos, I’ll just think about my bath last night. Mom said I had to go take a bath but could take my Barbie in with me. I’ll think about when I made my Barbie walk up the side of the bathtub, the way it looked as if she was stepping from one dimension to another. The water dripped off her rubbery skin but clung as it went. Is reality like that? Does it cling to us like water? 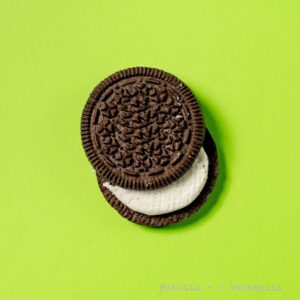 That was me imagining myself as a kid and what I might have thought of to distract me from the Oreo. I don’t know if you heard about those psychological tests given to children, can’t remember if we’ve talked about it. Sorry, if we have. But they concluded that the kids who had enough discipline to wait and not eat the Oreo tended to be more “successful” as adults. I don’t remember whether the experimenters looked into why the kids who waited did so, but if they didn’t ask, to my mind, it was an opportunity missed.

I never know how much to say in an email, so I’ll just take the risk and say what comes to mind in answer to your question.

The Barbie part was real. I was often tranced by the idea of dimensions as a kid, a little girl with her Barbie, having her walk up the side of the tub wall, pretending it wasn’t a wall but a floor, and that my Barbie was transitioning from one dimension to another, which of course begged the question, what is another dimension? I often thought of it as a skewing of perception, such as how an alien species might be able to “feel” colors, as if they had texture (a high-school obsession, if I remember right). But as a little kid, one who still played with Barbies, I was intrigued by the way the water clung to the Barbie, but also the way it clung to itself — which chemistry describes as adhesion, cohesion, and surface tension, yada yada — and the separateness of the Barbie and the water, which bothered me in a way, but was also a relief, as I was very afraid of disintegration (why I had a fear/fascination with fire and insects).

Yes! That is exactly the sort of thing that would send me into a serious daydream as a kid. I’ve been thinking about dimensionality, lately, too, combined with this concept of “fitness for purpose,” which I learned recently is how we frame our reality in order to perform even basic assessments. This seems to be a well-accepted idea in cognitive psychology circles, but it’s pretty new to me, I mean, even though long ago I’d memorized this quote from a physicist named Michael Polanyi: “Knowledge is a belief we accept in the service of a reality to which we submit.” But apparently, it’s literally how our brain processes information, not direct data so much as “stylized” data groupings to suit our needs, saves processing time, but of course, our information is our reality, so…. I believe post-modern philosophers waxed on about it (not an expert there), trying to describe reality in terms of some sort of heterarchy of unreliable perceptions, I guess…. This, my friend, this is exactly what I get for being a smatterer. I guess that’s okay. Well, that’s what I’ve been thinking about lately. I mean, dimensionality seems like such a strange but powerful term, jumping from the psycho-social sphere, to the mathematical sphere and physics. 😉 Which I can only intuit as a smatterer who’s fairly observant and thinks in patterns. Eh, I’ll think more about it later. Just sort of meditating on it when my mind wanders.

But to answer part of your question, that’s probably why I was reminded of the Barbie walking up the side of the bathtub.

Anyway, I included that whole bit imagining being administered the Oreo test as a kid because it seemed like a good analogy for what it’s like for me as an adult trying to make a career as an author. Delayed gratification! What does the experiment represent? The industry and how impersonal it seems. The inattention of the experimenters? The attention or even approval of those in authority, which I may or may not ever receive. The Oreo? Money. The sense of being constantly tested, and testing myself? Mistrust of authority, probably, the sort of mistrust that drives me forward, to take power out of the testers’ hands and into my own, as in “internalizing the tester.” (Hah!) The Barbie? Musings about reality, the sort of thing we authors like to do and can’t help doing, that liberates us, or, maybe our inner lives, what we’re trying to work out about the world that prepares us for re-inventing it on paper. I mean, that’s how the real experimenters intended their experiment, right? As an analogy, more or less. 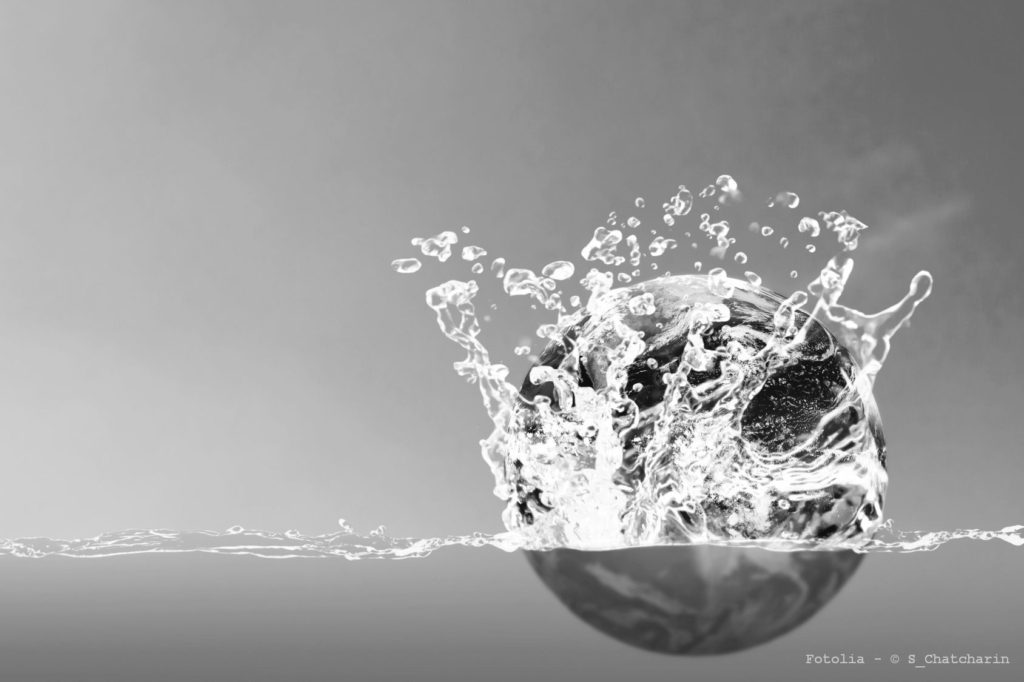