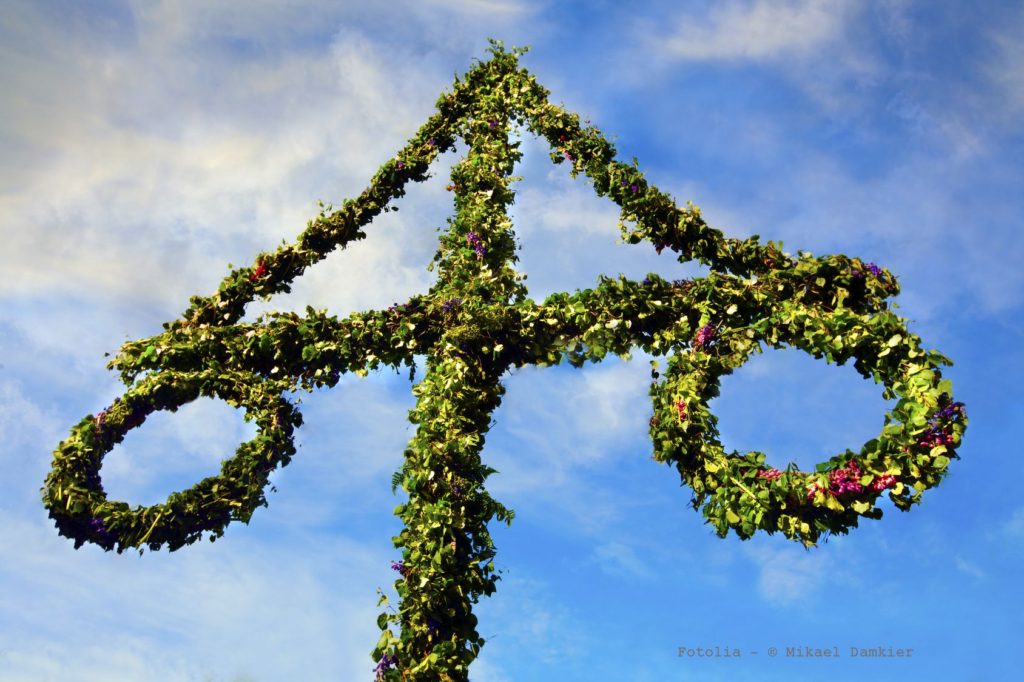 I feel comfortable saying this: I get what Ari Aster has done and what he was trying to do with Hereditary and especially his new horror film Midsommar.

It amazes me that there are people out there who think these movies are more comedy than horror. There are aspects that made me want to laugh, sure, but this is horror, through and through. The way I wanted to laugh was an integral part of what gave me that queasy feeling that events in the story had outpaced my ability to cope with them. Laughter as a defense mechanism — it was nervous laughter. This is a sunny-bright movie: the story takes place at the time of year when night lasts only about two hours. Greenery, flowers, and white billowy frocks. And to be honest, those of you who don’t get the truly painful quirky horror of Aster’s film… you weren’t paying attention. But this interview in The Guardian, “Midsommar Director Ari Aster: ‘Often I cling to dead things'” by Amy Nicholson, seems to have come close enough to my takeaway from Midsommar, and reading the article (and a few others) has, thankfully, defused some of its impact for me. I mean, I watched Midsommar over a week ago, and for days couldn’t stop thinking about it, processing it, replaying scenes — which sounds pretty consistent with PTSD, you know, though obviously mild and story-induced. Not real-world. Not real. Heh.

There are real-world applications of what Aster has done here, by the way. Torturers have been known to deliberately pair pleasurable and common imagery with horrific experiences to further the victim’s trauma after release — but no need to go into that here. It’s too much! 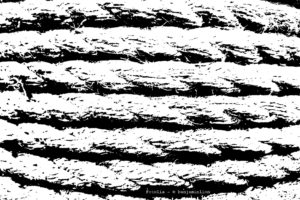 Every aspect of Midsommar speaks to the danger of wanton community catharsis – when societies that are too tightly woven to see beyond themselves create horrors greater than the natural ones that traumatize them, ones we all face, like loss and betrayal. In this fictional Swedish community, the rites of the commune induce a kind of controlled abhorrence. I recognize it as a way of coping. I do. Just not a good one. You’d almost certainly agree. To my mind, only an extremely sensitive culture would generate ritual horror like this. A fearful one. I say, beware the zealot who smiles too much: he’s surrendered too much to externalizations!

I have written horror. Why does this movie bother me so? Because, as with any powerful social horror story, it shows us how a culture can be warped to satisfy a sickness, and in this case shows us how dangerous a group can be when it no longer knows how to cope sensibly with ordinary grief and failings.

Anthropology meets psychology meets grief meets loneliness meets psychedelics meets rural, fucked-up Sweden. Man oh man. My husband and I left the theater swearing to each other that we’re never ever setting foot in Sweden. (Hopefully we’d mellow about that if we ever got an invitation to go there!)

Great film. Not for anyone in a bad place emotionally. Or relationship-wise. Not a date film. My husband and I left the theater wearing the same expression, mirroring the main character’s final close-up: a prolonged hooked-lip expression of awe and disgust. Great storytelling! Slow. Hypnotic. Odd. Not funny.

Aster says he’s done with horror. He’s moving on to other genres. I have to say I’m with him on that. I am permanently done with his horror movies. Not to say I won’t love watching a comedy of his or anything else he does — I admire what he’s accomplished with Hereditary and Midsommar. He has an extreme talent for triggering emotion. Absolutely fascinating. These movies will stick with you… but for way too long. The reviewers out there who pooh-poohed them, surely, they just weren’t paying attention. Or didn’t get it. And that in itself makes me wonder. 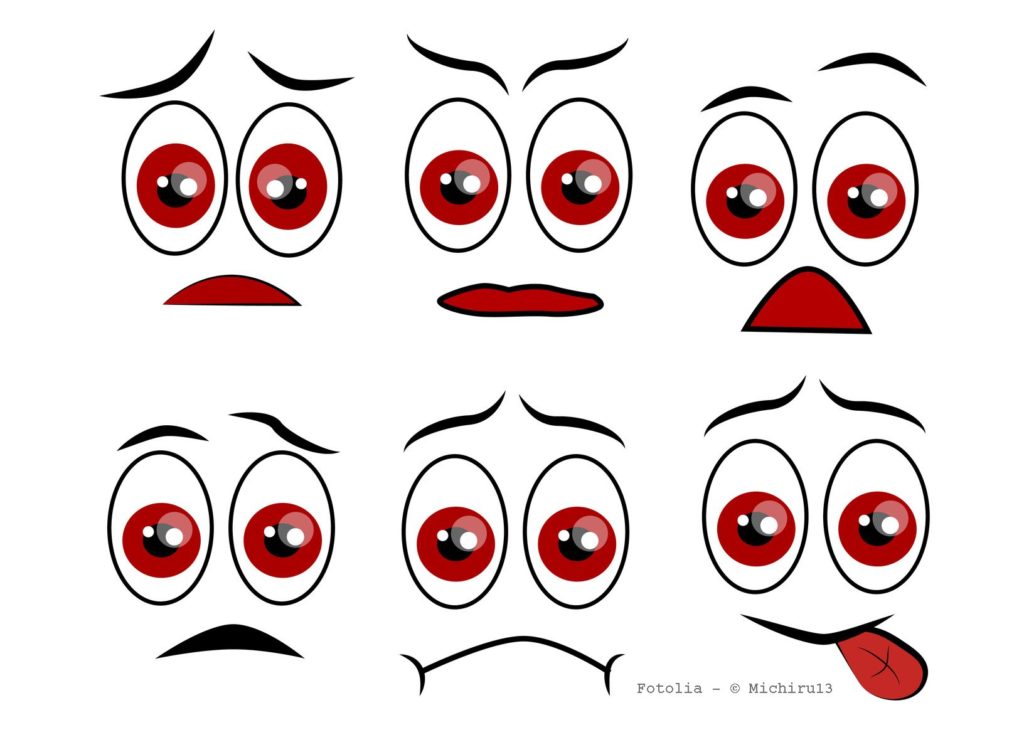