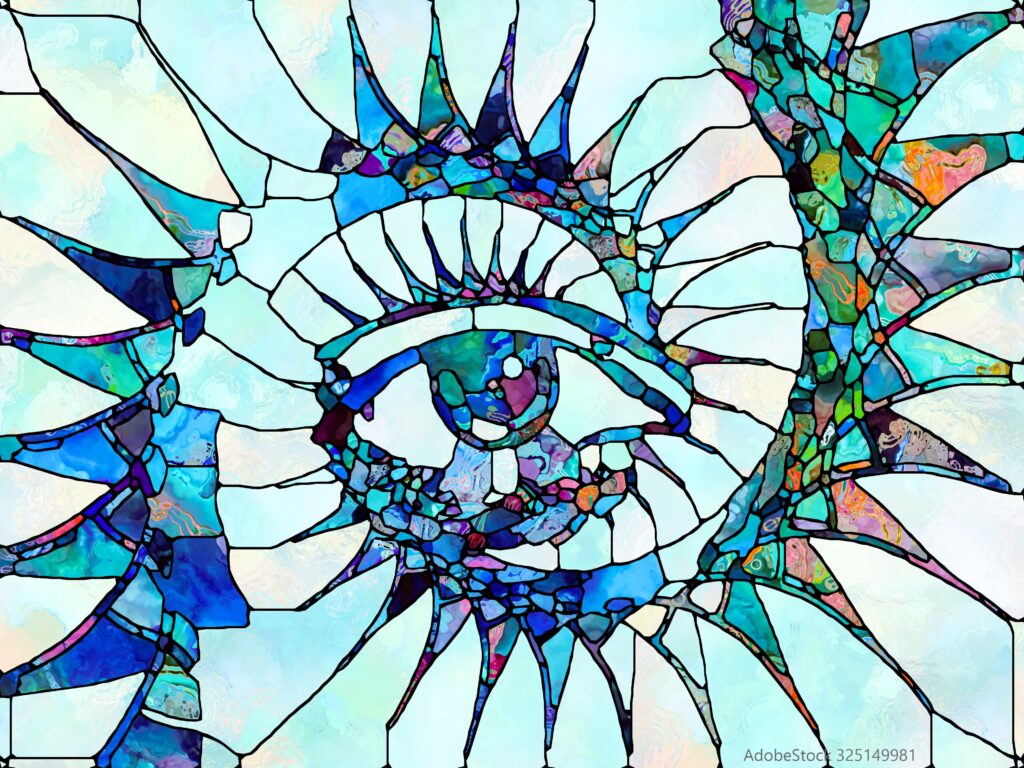 At present, my loved ones are safe and sound. We’re stocked up. Still, like many of us, I’ve had a difficult time settling on what to say in the midst of all this. I’ve spoken to you many many times in my head, had three posts typed up—but they didn’t feel right for the moment. Near as I know what’s right. Maybe what’s right isn’t so knowable.

For some of us, isolation feels a bit surreal. Even me, a gen-Xer primed to be alone—and doing what I do, I am often alone—yet I still feel the tension of the world around me. I feel it. There’s this unvoiced riot behind my forehead, like a physical grief lodged in there. It’s one thing to believe that the world is progressing along rather nicely outside my window, without me; it’s quite another knowing that there are people not terribly far away and people I’ll never know on the other side of the world, all facing the same abrupt existential disruption.

A sad euphemism on a sunny day.

Two small incidents from my past have popped into mind as possible appropriate anecdotes to share. On the surface, they may seem to have nothing to do with Covid-19, but we don’t know what’s coming down the path or how much it will obscure the light through the trees. Or for how long. Part of the art of fiction is saying what you mean without spilling your guts. Some say spill your guts, but they don’t mean exactly that. Why not spill one’s guts? Because getting at the truth is about getting at the nut—through a stylized reality, our raw passions distilled. Mob movements and the cumulative habits of our small everyday lives.

When I was thirteen, I served on my junior high school’s academic team for essay writing. 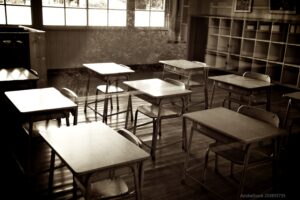 About seven of us practiced a few days a week after school. We sat down at our desks, and the teacher assigned an essay topic at random, on which we silently wrote for thirty minutes. This was how I first learned how to organize quickly and put thoughts on a page. The teacher evaluated the responses later, so no feedback in the moment. None of us were big talkers, either. We came in, did our job, and left. In the end, our team was whittled down to two. I was one of the two.

At the county-wide competition, the proctors handed us our topic. It went something like this: Write an essay describing what you would do if you were the child of the principal of your school. I was shocked. I was, in fact, the daughter of the principal of my school. It seemed like my team had been given an unfair advantage. How could the administrators not know? Even my partner had an advantage: the kids in my school had already had an opportunity to think about what it was like to be in my position—I was on people’s minds, and not necessarily in a good way. But I sensed a trap. At thirteen, I’d already noticed that what seemed like an advantage could become a weakness if one got careless or complacent. I almost approached that essay as one who was the principal’s daughter. But that wasn’t the assignment. The assignment was to write “as if.” So, a reminder to you and to me: it pays to pay attention to the mission. How did it turn out? We won first place. I was on the math team, too. It won second place. Yay, little us, all those years ago!

I had a cat named Shoppie for sixteen years, a calico stray from a welding shop where a friend of mine worked. The shop’s manager had found homes for her kittens but not her; the plan had been to dump Shoppie in the woods.

When I first took Shoppie to the vet, she behaved strangely calm, didn’t scratch or even flinch during the examination, just took the injections. The vet told me he’d seen this many times in cats who’d spent their early days on their own. It was the ones who’d always had a home that made the biggest fuss, he said. Cats like Shoppie understood that sometimes one had to keep still to survive.

I’ve trusted my unconscious to look at this situation and take a modest stab at coming up with something useful to say. I hope it worked.

Does this feel like a game of chess? Or go? Except this isn’t a win-or-lose proposition. Not exactly. It’s about ease of navigation, isn’t it? Because, when you get down to it, we all end up in the same place. Quality, as we know, has a lot more to do with the bits of world we surround ourselves with—people, places, vibe. And on the flip side, quality is about how self-sufficient we are at taking in those small pleasures that bring us a smile when nobody’s looking. Breathe in the tiny bright moments! Something like that. Stock up so that you can share later. That lizard on my wood rail, for example, who wantonly ballooned his scarlet neck for me: he was so gung-ho to find a mate in this bursting-yellow springtime that even I had begun to look pretty good to him… in spite of some rather obvious compatibility issues. 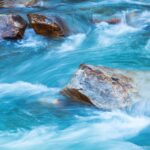 A game of chess, a game of go. This will be about versatility. It means figuring out how to swim the whitewater when the canoe capsizes. You keep your head. Float whenever and wherever you can.

I wish you the best. Thank you for being there.

Here’s a whimsy from yesterday. Funny how hard it is to see ourselves in the moment:

It’s quiet out, a sunny airiness.
My tea mug is made of double-walled borosilicate glass.
From my thumb dangles an empty mug; in the mug swirls a drip.
On my feet—I’m not by the window; his lenses reflect cascades of green.
It’s quiet in.

Except for the ticking.
Tick, tick, tick…

The mug on my thumb has rotated inward; so has my watch, ’round my wrist. They’ve met.
Amplified by glass: a tinny tick, tick, tick. 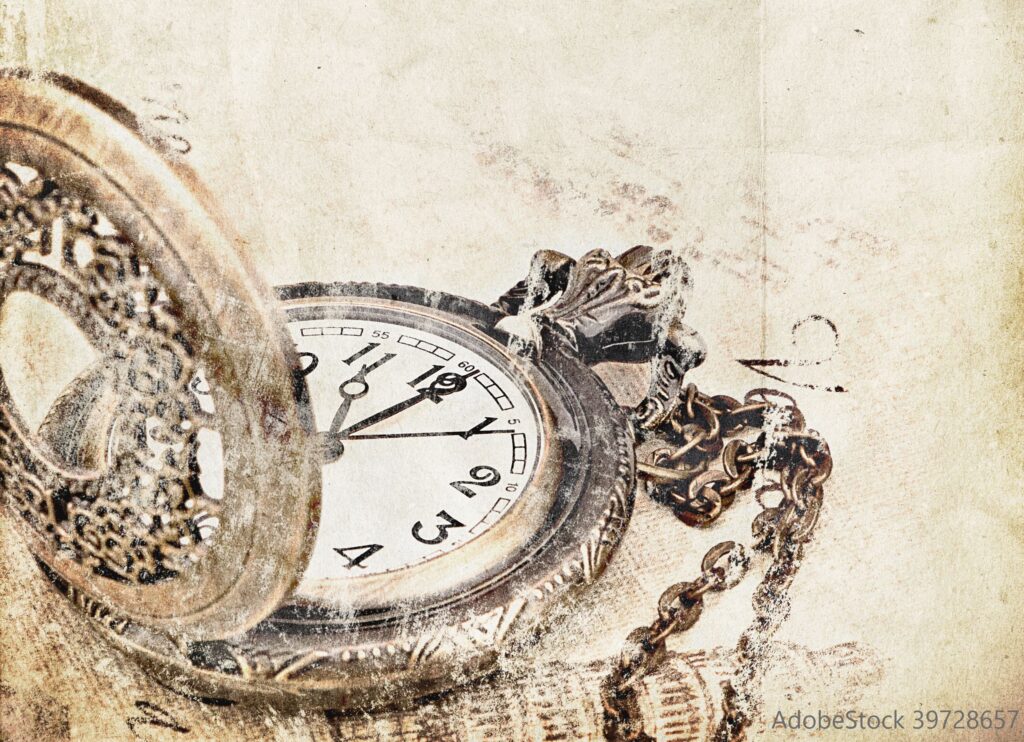