“I’m fucking pissed off at the world” is not a proper post.

Again, I’m struggling with what to say. Not because I have nothing to talk about—obviously, we have plenty going on. As it likely is for each of you, there’s just too much.

Concerns whirl in my head—well, let me list some, and then I’ll decide whether to talk about them. Because we have enough to worry about, I’m really hesitant to go into more while we’re all so tender and acute. I would say, to go into it more “on a personal level,” but what does that even mean?

No, forget it. I just can’t. I’m itchy for no reason. Aren’t you itchy? I had to go bake cinnamon rolls, a three-day odyssey. The best cinnamon rolls I’ve ever tasted. We ate [redacted] of them in one day. I’m embarrassed. Going to have to lose that recipe.

The post I wrote before this one, which I will now stow away, spoke of a memory from 2009, when my husband and I lost our home to foreclosure. And a ghost. I’ll save that stark bit of realism for later. In her book Bird by Bird—which I just read and really loved, great company—Anne Lamott says: when stuck, write down a memory. But maybe better if I don’t. In my head, I’ve written you countless times, many posts, day after day for weeks, on far-ranging topics from spiritualism to politics, including every sort of push-button issue, and various unseemly proposals—because the world likes to push my buttons, frankly—and when it came time to start the actual act of putting words on paper, my head went blank. I choked. Why is that, do you suppose?

Can’t speak. Clowns will eat me.

Here’s the thing. Artists tell the story of their lives—not isolated lives, though right now, they may be physically distanced—but both as discrete beings fixed in a place and time and also as part of a collective organism, in terms of immediate birth culture but also a kind of saturated blend of cultures, they bleed into one another, and also in terms of those threads to our past that hold the whole tapestry together. When we artists communicate through our medium, whatever it is, we sing an essential song, and tell an essential truth. Obliquely.

A tangent. Take ghosts. The photoreceptors for phosphorescence lie on the edge of our retinas. Did you know that? Oh? Well, then. This has been floated as a possible reason why people perceive phantoms out of the corners of their eyes. Does that necessarily mean the excited observer never saw what he thought the saw, a bluish-white phantom? A scientist might dismiss it entirely and say, “It’s not a phantom, only phosphorescence.” But a better scientist might say, “Oh, what some call a phantom, a spiritual phantasm of some sort, whatever it is, appears to interact with phosphorus, and that may well be how we’re able to see it. Now, how do I begin to prove this? How do I come up with a workable place-holder for ‘phantom’ or ‘phantasm’? How do I prove a phosphorous glow? How do I eliminate other causes of a specific phosphorous glow?” The first step to the scientific method is careful observation. Then ask good questions. 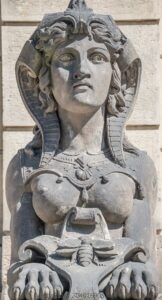 Around the world at this very moment, individuals are saying to themselves, “A storm brews in the East. A storm brews the West. Here I stand, in the midst of a storm. Water is rising. My feet grow cold, and I must pull in my arms, must not gather my loved ones close to my chest to save them or me. Our gentle Mother has left us. A harsh Mother comes. As when the Lioness culls the herd to feed her cubs, by Her will, I may emerge from calamity the wiser—or I may find me undone.”

In Covid-19: We’ve done this to ourselves, Jane Goodall says, “My biggest reason for hope is the youth.” Heartening.

It’s easy with all this that’s been happening, the constant scares, to forget what we were mourning not too long ago. Ironic, considering how Covid-19 attacks the lungs. I’ll end this post with another “Letter to V, from R,” dated August 22, 2019:

This may sound like a moment of desperation, and I know I’ll recover, probably too quickly. The Amazon is on fire. It’s been on fire before, and we’ve mourned it, those of us so far away with no sense of how we could stop it, who would ever listen, and so on. The Amazon is on fire. The free-wheeling behavior of populist movements totally devoid of morality has taken the form we chose, and at least we can say we chose it, our destructor. You and I both know in our hearts and heads that this sort of behavior is where it begins, our ruin. We are resourceful, but a harsh mother is coming. The harsh mother is coming. And as much as we whimper and simper and pretend we didn’t mean to do wrong, the harsh mother is coming, the harshest of harsh mothers—she’s not afraid of what she must do. She’ll do it and be sorry only for an instant, as a way of acknowledging our pain of loss, as a matter of formality, but she will move on without us. And we will be forgotten.

I have not wept for some time. A few months, I think. I have agonized, my gut has hurt, but I have not cried like this. The spider outside our back window, an enormous banana spider, as we say, who we figure is the offspring of last year’s spider. We’ve walked clear of her, wanting her to do well. That’s who we are. 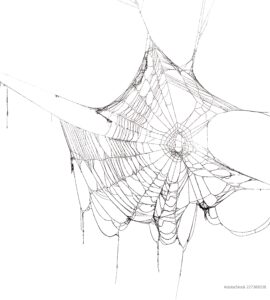 But she caught what I call a helicopter bug, large and bulky and clumsy with a shape reminiscent of a triceratops—at least, to me—and though I for whatever reason love the helicopter bugs, I accepted that this was this one’s fate, and that our spider needed to feed.

But the helicopter bug was too large for her, and the poison worked slowly. She tried to spin her web around it, and did, loosely, but it pushed out with its strong legs, and she had to move away to watch and wait. She waited, and we figured there was no point in interfering with nature’s way, that the bug was doomed at this point anyhow, and the spider had invested a lot in it already. But it made me sad that the bug had to suffer like this.

Today, my husband said via text while I was on the bed drying off after my shower that the spider did not look well this morning. She looked sluggish, and hadn’t bothered to repair her web. This also made me sad, such an all-for-naught sort of feeling. And other than these two calamities, this day is bright and okay.

Meanwhile, the Amazon burns—the Earth’s lungs are on fire.

A harsh mother is coming.

I wanted to tell you about this. 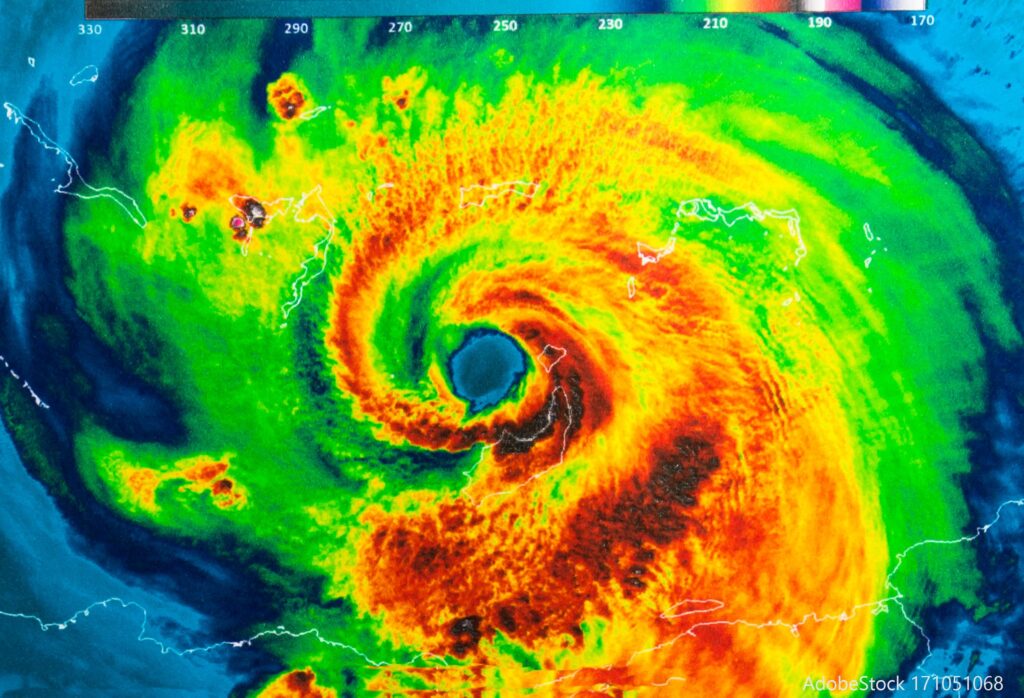