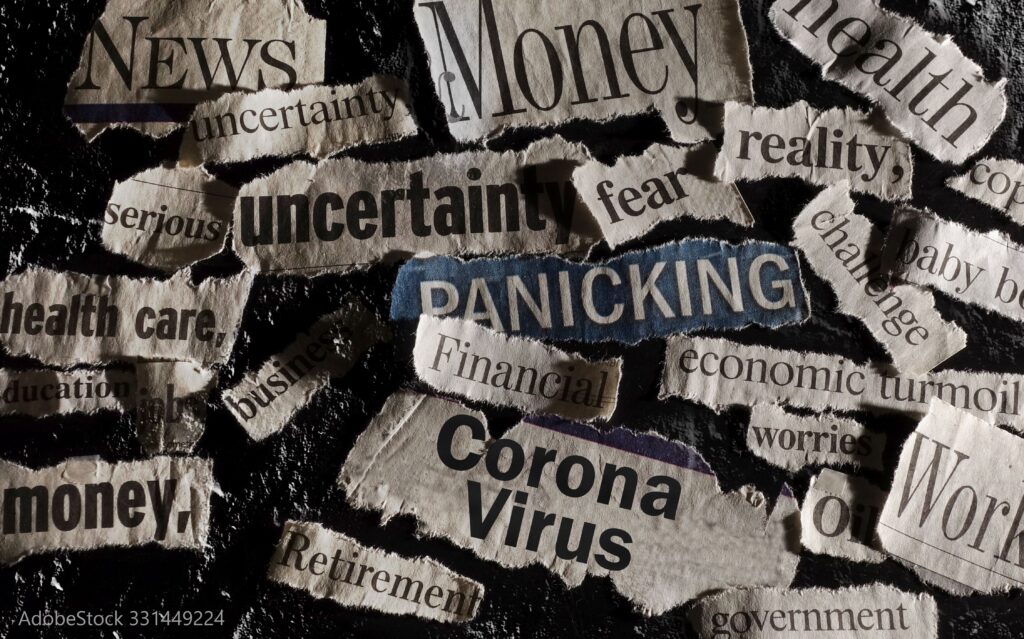 The plan was to write something positive this time, or even a sort of neutral post, maybe about what I’ve been enjoying in some of the books I’ve been reading lately. Seemed like we could use a break. That’s what I was thinking before the riots began.

Interestingly, I’d said something prescient to my husband about a week prior. I said that I didn’t think this country was on the brink of anything truly revolutionary, no, but there’s a feeling of something going on. A taste of it. But we’re not there yet, I said, I don’t feel that we’re there, and I don’t think we’d get that far. At least I hoped not. My husband and I had been watching a lot of WWII and Russian Revolution documentaries and docudramas during these months of coronavirus. But in case you were wondering, this is not the sort of observation I normally make. And then I made it again—we’re not there yet, I said, but I was thinking about being there—so that’s twice, days before the first riots, after reading more upsetting news articles, interpreting subtext with increasing alarm. I’m not surprised that with everything we’re facing—and are painfully self-aware of facing—that ugliness might be on the rise. But is it really on the rise? Or is this hype? I honestly don’t know. Ugliness sells. Infighting sells. “My tribe” versus “your tribe” sells. But even so, good people will come together in a crisis. They do. 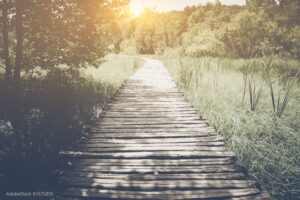 Consider this: I used to pick up trash as I walked in my park each day, sometimes armfuls, and put the trash into the bins there—neighbors noticed, I found out later. That felt good. After a while, though, I noticed I never got to enjoy the park. I was always seeing pollution; my eye was drawn to trash, and I just didn’t seem to get much opportunity to take in the place’s beauty anymore: the trees, the play of light on the water, random wildlife, bugs, snakes…

If we’re fed ugliness all the time, we’ll see ugliness and forget the rest.

There’s something else wrong with our news outlets. There’s been a noticeable drop in the quality of the writing, which is to say, the quality of communication has been poor. Time and again, I’ve encountered really bad logic, rampant typos, and sometimes outright incoherence. Is anyone editing these things? Hello? Anybody there? This has become my rant. Aren’t I fun? Freedom of the press is absolutely essential to a free society. I will fight for a journalists’ ability to speak and be heard. But let’s face it: when we normalize poor professional journalistic writing, we readers are left to fill in the blanks. One of my obsessions in my early twenties was the concept of a “relativist work”—religious works typically fit the bill, and poetry. Relativist works have their place, but not in a hard news feed. When we’re left to fill in the blanks, to reconcile disorganized information, we tend to fill it in with our own notions of what the world’s about—or should be about. It’s called confirmation bias. I don’t want my news to feed me back to me. Seriously. I do not. I have too often lately had to fill in the crucial bit of a reporter’s piece, such as whether an individual expressed he wanted X or Y, and then actually got X or Y. I said to myself, at first not catching what was happening, “Huh? Who said that? Oh, this verb looks wrong, out of place. This reference must be stranded, which must mean the speaker’s name’s way back there… Oh, it’s a group? Are we talking about a group’s statement? No, seems it’s this one person, so the meaningful takeaway would then be…”

“Just stop right there,” I told myself. “You have no idea what this reporter is talking about.” But I almost moved on as if I did—that’s the issue—filing away this faulty information as if it had value. Like my old post Preamble to a Reckoning: “Who’s speaking, and why?” indeed! I suspect the constant barrage of advertising we live under is to blame—and probably explains to some degree why someone like our president gained the foothold he did. We need to be able to understand at the very least what a journalist is talking about without doing mental gymnastics. Logic is important—not a geeky, elitist fetish. Promise.

We need to be able to understand our leaders: who they are, what they plan to do for us, and what they need for us to do to help ourselves.

Mostly, I feel this is a time to listen. Over the past few days, ordinary citizens have spoken out publicly with powerful and moving insight. Brave and talented journalists have risked their lives to give reports of what they’ve seen and heard, all over this country. In these moments, I am convinced it’s going to be all right. I believe.

We do need to work on our communication, though.

A friend of mine, sighing, said the whole situation just feels incredibly complicated, like soap bubbles inside soap bubbles, sharing walls. It does. I can’t even pretend to have grasped all the strands to this. But I will echo an important message:

There’s a homemade wood sign put up in the front yard of a house near mine, with cartoonish figures painted in pinks and blues, waving to us every time we drive by. Been there for years. 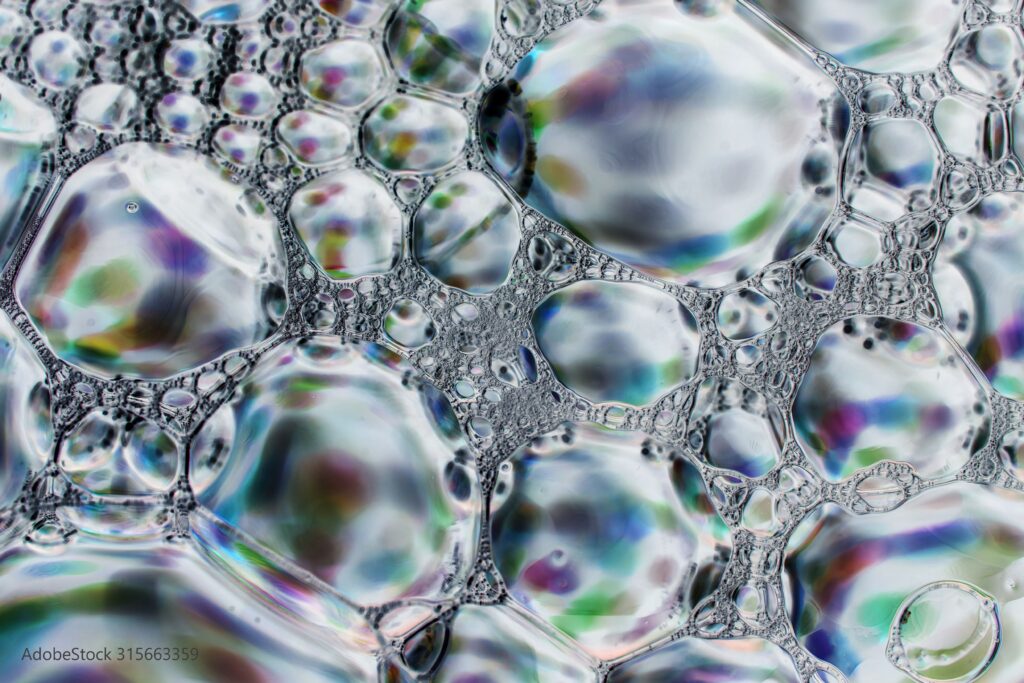 2 Replies to “A Time to Listen”