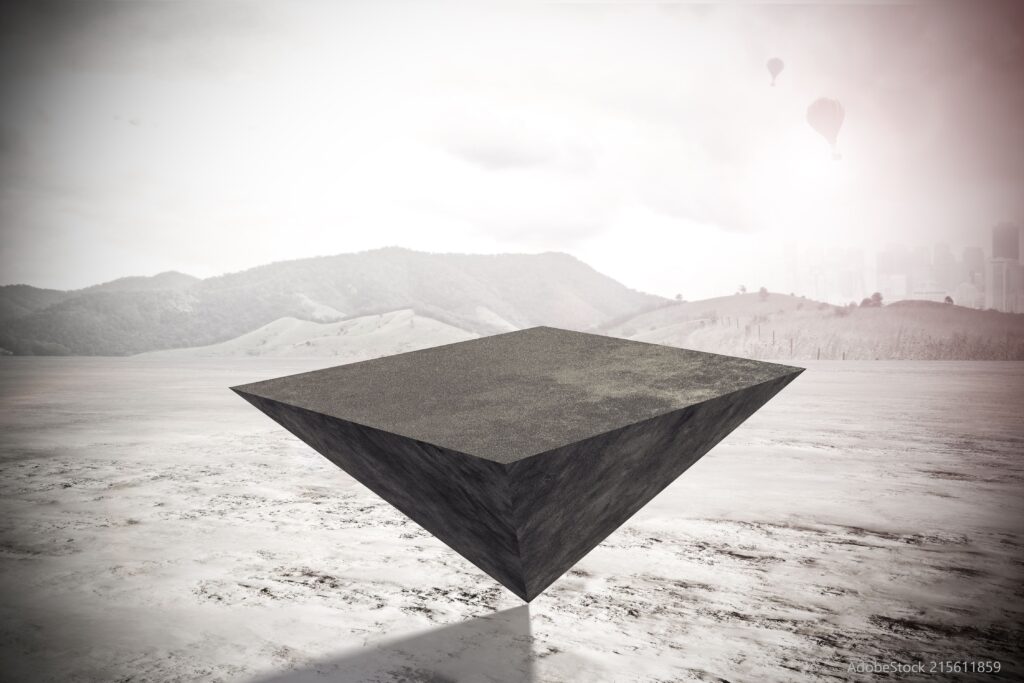 Since childhood, I’ve been imagining the future. Maybe it’s a compulsion or a personality quirk. I actually have to make a point sometimes of focusing on the present. I’m older now and have more experiences under me – and I must say ever-expanding worries! – but at the same time, if the present becomes too much, there’s always the consolation that things will not stay this way. Times are troubling, and we can assume something’s out of whack, but it’s an encouraging thought that all unbalanced systems will try to right themselves. You knock a glass of water and the water will swish up the side of the glass, then swish up the other side, until natural processes bring it to rest. 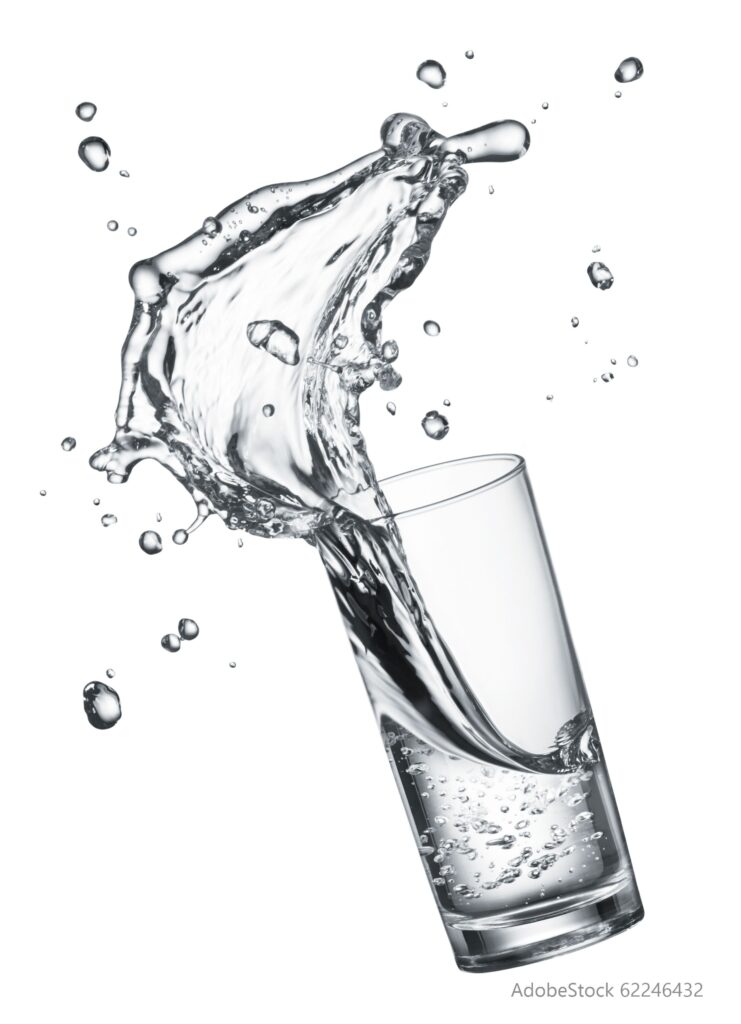 It’s my job as a futurist to imagine how events will swing in directions we’d consider positive and not-so-positive. Dystopian stories about the future are usually about things going wrong, a dismal failure, yet with hope. I have dabbled with dystopia, but to be really plausible, things can’t be going wrong for everyone – unless we’re talking about a cataclysm. Otherwise, there’s a lot of room between utopia and dystopia. To my mind, they’re both equally unlikely.

Over time there will be mind-blowing innovations that never see full production or use because they interfere too much with the social systems in place. Do we want to serve our innovations or do we want to improve our lives? If there’s a highly fuel-efficient and reliable engine design patent with fewer movable parts in a black-box style case capable of disrupting a large segment of the working economy, which has fought and worked hard for its position, well, expect the patent to be bought and shelved. The product will never see the light of day. Though this may sound like a conspiracy theory, it’s already happened. But I want to say that you don’t need coordinated actors to get this kind of result. Usually, it’s a confluence of compatible drives toward an outcome that brings about great movements. Unrelated efforts may seem to have a single guiding hand, but sometimes streams just flow together and gouge out a river. They don’t have to intend to be a river to become one. 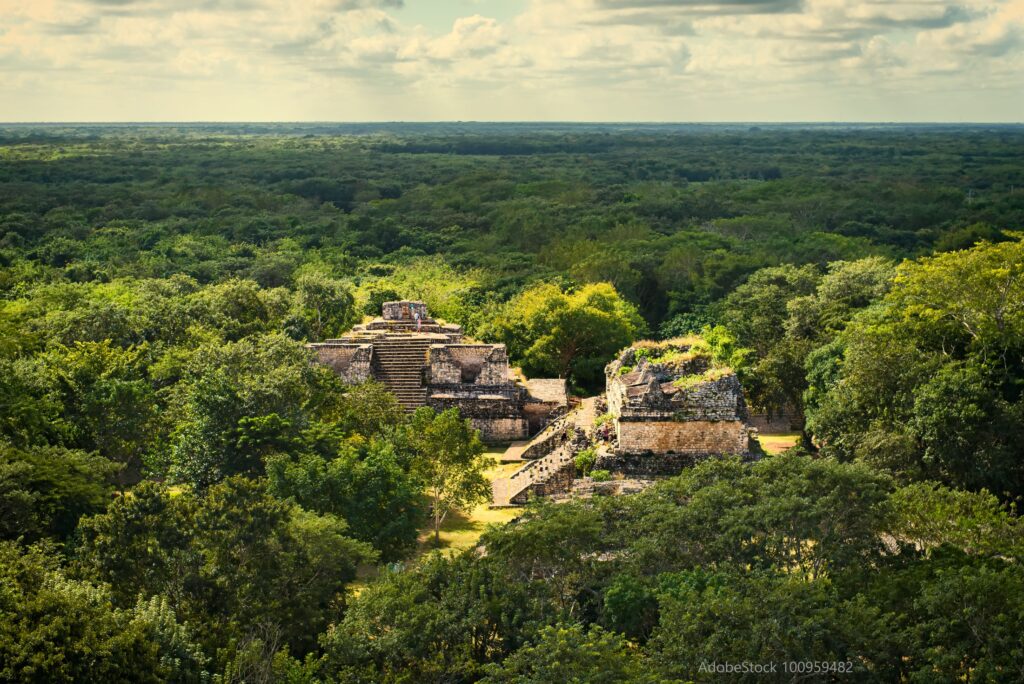 And sometimes the flow is siphoned off, takes a different channel, and it’ll feel like regression as the river bed dries up. Sometimes people lose faith in whatever beliefs hold them together, when their social systems stop being meaningful to them anymore – nobody knows why the Maya wandered away from their great cities, but I’ve heard this stated as one of the possibilities. When people walk off, they reassemble somewhere else in some other stylized fashion, reflective of the old ways but not the same. Keeping all this in mind, I may end up describing a future that appears simultaneously advanced and regressive. Cyberpunk, as a style, features technological advances with social disintegration. When I envision a future, I imagine it’ll be both technologically and socially more advanced and regressed. I expect we’ll make good and bad decisions. People will enjoy innovations and mostly integrate them, but not entirely. Sometimes the old ways will appeal more, particularly if the new ones are out of sync with basic human needs. We are a form of animal. We aren’t above nature. We’re a part of nature, and nature craves stability. We’ll sense imbalance, and sooner or later, we’ll correct for it. This is the strange dichotomy of cyberpunk, to my mind. But you could slice and dice less cleanly in a near-future tale.

If this looks like my side of a discussion I’ve already had with somebody, it’s because it is. My partner in the discussion was not wrong to suggest a “science-y” item I’d portrayed in a story was “retro” – it was, though the story also included other future technology on which the plot depended. This dichotomy was deliberate: I had to imagine a future where innovation had gone beyond where we are now, beyond where we expect to be, and still further, beyond a point where society would have taken a step back. The best quick real example I can come up with is the likely transformations facing social media, for in their current manipulative form they’re making people somewhat sick. All over the world, dangerously anxious. It’s like some sort of Harlow experiment (infant monkeys raised by wire cages) – there will likely be long-term ramifications because we won’t “check” the process in time. A rise and fall and then another rise. But I have no doubt that they are unsustainable as they are.

Like other authors, I take inspiration from works I’ve loved and apply some plain-old observations of human nature. Like myths, patterns will carry through. But I want to add to the discussion, if I can – to use other people’s imaginings as a launching pad, an intimation, an influence, or an aspect. Technologically and culturally, let’s say there’ll always be three steps forward and one or two back – setbacks, disruptions like war or even greater innovations that simply are too hard to assimilate but it takes us a minute to figure it out. Meanwhile “emergent” stuff’s going on! Emergence: that’s the most thrilling to me. It might be fair to say that my stories are about emergence. Something is born, a change. That’s the sort of futurist I am. Bad and good leads to good and bad, ad infinitum. Well, at least for some time. Barring cataclysm. It’s all about how and where to slice.

As a side note, I’ve been able to pursue the venerable art of storytelling because my husband and I live somewhat cheaply. How did we learn to live so cheap? The Great Recession. See? Good can come from bad, even an experience as painful as that one was. (Of course, 2020 says, “Hold my beer….”) A positive mental outlook makes a tremendous difference, and we’ve been happy living lives that make sense to us. Out here on the fringe, perhaps. So, it amuses me to no end that we will likely continue thus humbly until one of my book darlings, my spiders, my own precious “children of time,” gets out there and earns me a decent living. Please and thank you!

I feel so Dickensian, saying that. Patience, patience.

Anyway, these are my thoughts – a little short and abstract, I know, but hopefully of interest. This is about as involved as I can handle at the moment, for politics and the state of the world have grown rather heavy to me and my brain does not want to let go. To try to write about those issues right now – that would be too depressing for both me and you, I think. I certainly don’t want to do that to you. Take care! And very importantly, be kind to yourself. I know I keep saying that, but I really mean it. If we can send magic (wink, wink) through the internet, then consider this a benediction, or a prayer. 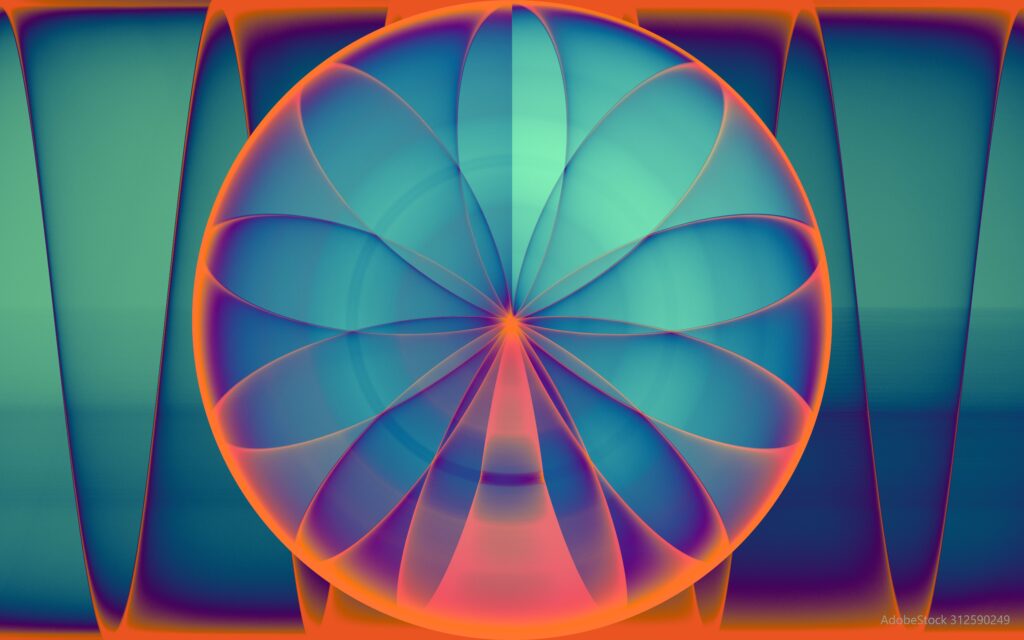