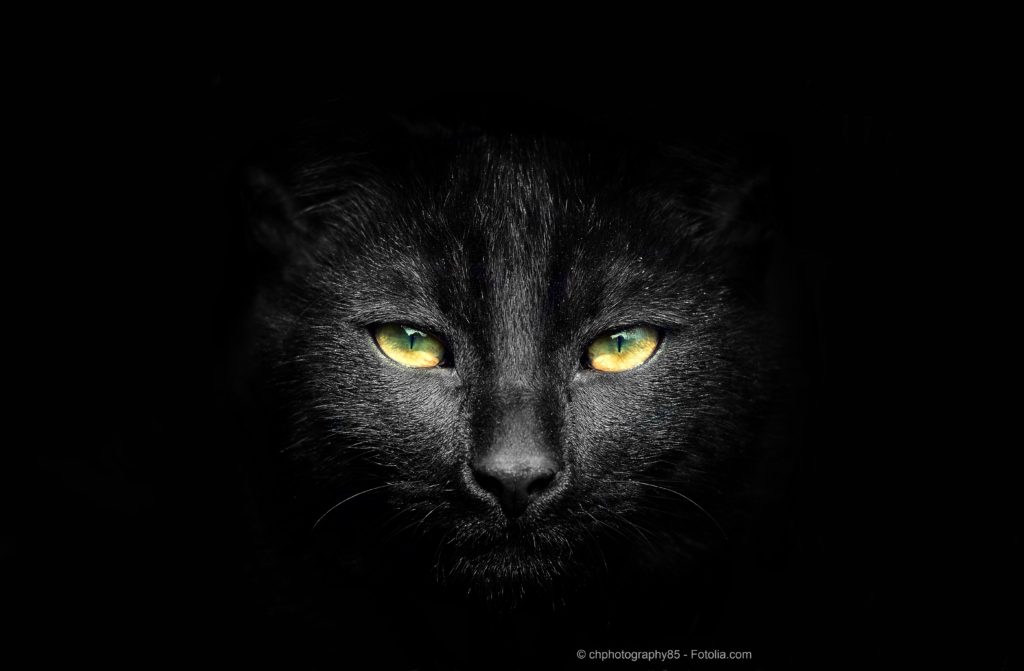 “Where have you gone off to?” said the father, a widower, as he opened Lilly’s door. There on the bed sat Lilly, sucking on her thumb, her pink taffeta dress spread like an Elizabethan ruff.

“What is it, darling? You’re missing your birthday party.”

“I don’t like them. Don’t want those people here. And look, Daddy,” Lilly said, holding out a red thumb. “Kitty scratched me!”

Lilly’s father crossed the room and sat at the foot of her bed. A cat scuttled in through the door behind, legs snapping like seamstress sheers.

“Lilly, darling, why did Kitty scratch you?”

“I see. I told you the day we found Kitty not to tease him like that. If you poke him, he will scratch.”

“But what if what I want is to poke? Now that Mommy’s gone.”

The cat sat in front of Lilly’s favorite dollhouse, one Daddy had shipped in special. Its tail coiled and whipped as it shifted its weight, watching and waiting. Lilly squeezed her thumb, made a red pearl.

“What can I tell you, dear?” her father said as he rose to leave. “If you poke him, he will scratch.”

“But it’s my room, and nothing bad happens here. I can poke him if I want to.” Lilly stuck her tongue out, but Kitty did not care.

As the decades progressed, Lilly grew to be a surly sort, a terror at school, and society’s most unseemly hostess…. When Daddy passed, her fortunes failed; a crumbling façade was all that remained, the odds and ends, the faded bric-a-brac of more vibrant years.

With one notable exception: Lilly’s bedroom.

An old, old woman at her end, Lilly had long since succumbed to vitriol. With stiff knob knees, sour-smelling and decrepit, Lilly seldom ventured farther than the door. She endured, alone in her oasis, her eiderdown lair, covers drawn up close, fearful, ever fearful, of imminent demise.

Kitty strolled in, as he had done each night, often unseen, for an eternity of years. He rubbed his oily scent onto her cherished things: the vanity, a French silk pouf, a gold-leaf bergère chair. Before the dollhouse, he sauntered, eyes fixed, and whipped his tail. He bid his time, as if she might yet become aware.

“It’s my room, cat. Told you so. I’ll poke you, if that’s what you want,” said Lilly, from behind crumpled sheets.

Kitty circled closer, silent as sin. When Lilly lifted her head, his fuzzy black face, overlong tail, all of him slinky, had claimed a new spot: nearer.

“Who let you in? There’s no comfort for you!”

Up to her bed, Kitty strolled and, after gauging the distance, made his leap.

“Don’t come any closer!” she cried, and squeezed her lids tight.

Mincing his steps, Kitty stepped over Lilly’s emaciated legs and along her bony thigh, onto the soft yielding torso, up to a quivering chin. And there he settled in heavy, a loaf on her chest.

Claws dug in, he sucked medicinal air–waiting, forever waiting, for the shallow heaves that would come.

“Don’t be afraid, now, Lilly. We’re two of a kind. And it is really I who’s always been here.” 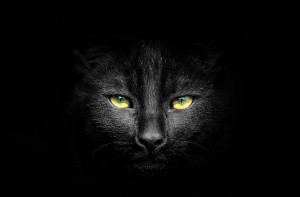