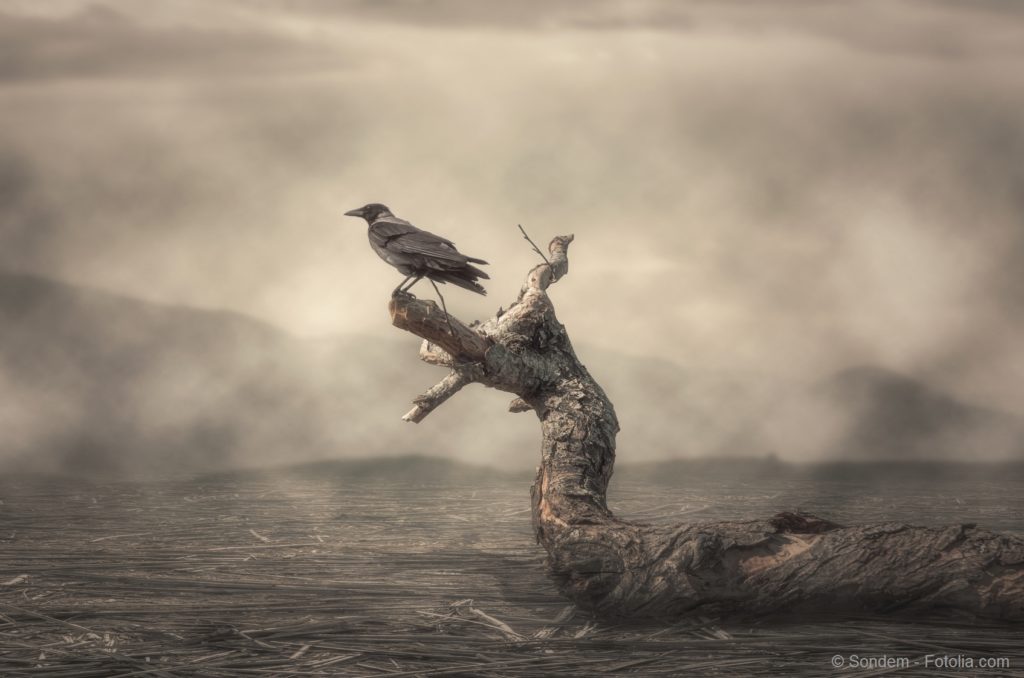 I’m getting the sense I ought to explain ‘what’s my thing’: Because I’m new and there are so many of us, readers may not know what to expect from me and may be leery of investing their time.

I respect that. My time is valuable, too.

But I was seriously wondering whether I should write this. It’s tricky when artists explain themselves. One day they serve up something coherent, and the next, they whisk you off to an airless Pluto where you can only mouth, “Get me the hell out of here!”

On this website you’ll find poetry (“Wet Perfidy“), posts (“Agency and Communion as Revealed in The Witch“) and the odd whatever (“Familiarity”; “Years Ago My Friend and I”; and “The Perfect Day for Doom”). But you’ll also find two supernatural stories and, at the Published Works tab, links to a science fiction novelette and another novelette that’s a blend of paranormal and science fiction.

Why blend science fiction and fantasy? 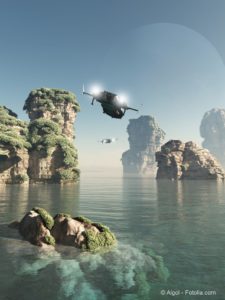 Why not? The universe is strange! And likely science has only poked and prodded a small fraction of its force and physicality. But science, of course, never gives up. And I don’t want it to.

I adore it all. I especially love our minds. Our conceptions reflect who we are as a culture and as a species. Frankly, I find spurious science rather darkly fascinating, too: I marvel at what its advocates will do to satisfy their misguided thirst.

Reality is infinitely layered and reflective. Don’t you agree? A puzzle. And I like to try slicing differently when I can.

Which is where stories come in.

Are there any patterns to my stories (WIP and complete)? Some run a little long; most, a little dark. I thought I might be veering some, becoming more hopeful, but this morning right before waking, I dreamed up a fully-formed horror piece: a beginning, middle, and end. It’ll have to wait, though, because a couple of other stories have my attention right now. We’ll just have to hope the new one weathers the wait.

I’ll share this with you: Some editors did complain that one of my short stories was too complex to be a short story and read more like a novel’s introduction. Though other editors disagreed and lobbied for its inclusion, I understood why the critics said this, and so I experimented with cutting material to conform. But the result wasn’t good for that particular story: It lost its heart. This was terrible, as early readers seemed fond of the piece even in its rough early stages. Don’t worry, though: I rewrote it again, brought back everything, and refined it to make sure the story shines through.

Not simply interested in collecting data, I read for experience. I assume you do, too. As a writer, my task is to provide the experience, preferably a valuable one, and so I decided to trust my instincts in the future. But I still want to listen to the critics. It’s important to understand why they say what they say, even if I take a different approach. And there are many examples of elegant and crisp short stories that satisfy our modern taste for efficiency–no lie–but I’ve also read quite a few complex short stories that have survived the most unforgiving editor: time.

Short stories appeal to me not only for their specificity but also the mystery and depth implied beyond their tidy framework. In speculative fiction, a writer must capture a believable unknown world even if telling only a simple tale about a small portion of it, and this sometimes demands more expository support than other genres require. But I agree that short stories should always maintain a clear thread: There needs to be an obvious beginning, middle, and end–the bones, as we say. The author weaves in the rest, and hopefully, the reader finds himself swooped up by the detail without ever being aware of the author’s careful work. Thus, clarity of writing is important, as well as a comfortable yet stimulating style. We’ve got to earn the reader’s trust. In fact, I’d say good speculative fiction asks quite a lot of the author.

And, rather compulsively, I love endings that spark new beginnings. I’m obsessed with the idea, so I suppose I’ll stop when satisfied.

But aren’t you exhilarated when a beacon of hope rises out of dark, harsh circumstances? I love imagining how all I’ve witnessed will turn out over time. Don’t you find your assumptions meaningful? I could never believe in such a fantasy if the launch were too pretty or came off too easily.

Life is hard. But life is nice. Better than the alternative, they say.

Optimism? Yes! I’m optimistic. In spite of the fact I often portray social isolation and a bleak sense of spirituality, I see humanity as perpetually dreaming itself into being–in achingly beautiful ways (“The Secha”)–even if some succumb in the end (“The Acquisition”). Though we morph and die (or die and morph), I’m fascinated by this drive to exist on our own terms, the essence of us that swells when we feel most boxed in.

But how will we carry on? How far do we go? What answers are implied by who we are… and vice versa?

I hope this introduction helps. 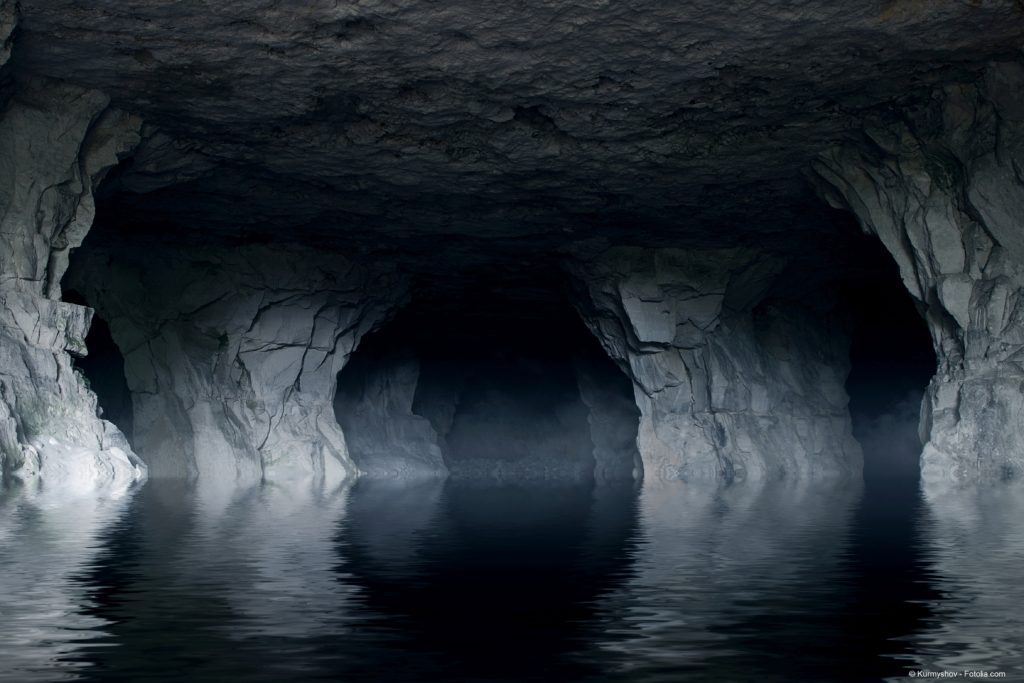 In January, I plan to begin querying agents about my first novel, the first in a series called The Long Last of Mary B. Tate, and I’m working on three short stories in various stages of development (including “The Witch Road“). Happily, I just received word that a poem of mine (“Regret on the Morning After“) will be published in January–I’ll share more about that closer to time.

2 Replies to “If I May Introduce Myself: A Paranormal-Science-Fiction Author”