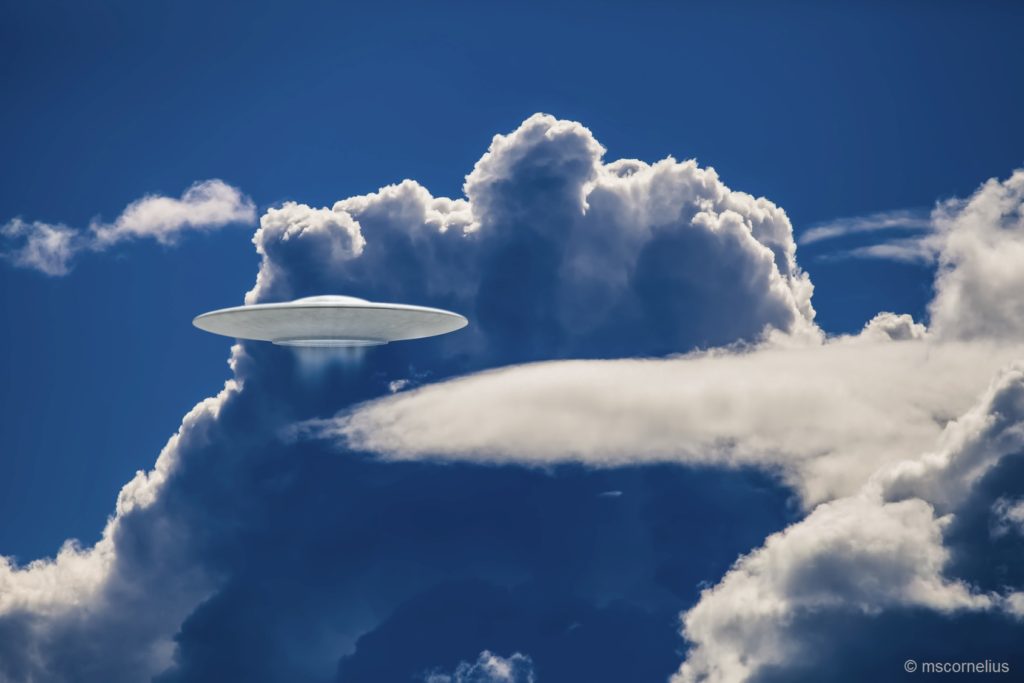 I love what the pilot says at the end of this article (https://www.nytimes.com/2017/12/16/us/politics/unidentified-flying-object-navy.html)–it strikes me as a very genuine response.

But I have a hard time imagining what in nature would do what he describes. I mean, wow, it meets them at their planned rendezvous point? It must be an aircraft. And if it’s an aircraft, I also have a hard time imagining *we* made it. Wouldn’t we be witnessing more advancements in technology in a wide variety of sectors if we knew how to make a vehicle that can maneuver like that? Not an original point here, but one worth re-mentioning.

And another thing, if we didn’t make it, why does such an otherwise stealthy craft behave so indiscreetly?

What sort of interstellar traveler wastes time and resources scaring the crap out of us? Not an emotionally more-advanced one, that’s for sure. An emotionally similarly-advanced one, perhaps. I’ve noticed this contradiction many times in the alien encounter tales: for such a big secret, UFOs sure put on a big show. (Small venues, mostly, excepting the occasional “wave.”)

To top it off, we don’t appear to be exhibiting the sort of intense concern and attentiveness one would expect from members of a dominant planetary species confronted with a technologically superior intruder, among us or above us—it’s obvious we don’t really believe it. Most enthusiasts strike me as more enamored of the idea than awed by it: their affect is all wrong, and their stories are inconsistent.

Now, I believe this pilot’s account. I believe he believes he saw a ship. But, here we go again: who made that ship? Seems to me that deep down inside, we *believe* we did. Humans did.

If we did, I say: where are our concomitant technological advances? Why aren’t we also applying this resourcefulness to some of the critical crises that plague us now–like this backwards clinging to non-renewable energy sources that destroy our nest, imminent climate change and the resulting mass starvation and unhappy migrations, the progressively galvanized division between the wage-earning class and the super-rich (and their comprehensive plans to dumb us down and keep us insecure, distracted, and pliable), and all those off-world exploration endeavors long past due.

Alien UFO or human UFO, doesn’t much matter which, but if the pilot’s not lying, then it’s one, and someone’s toying with us. 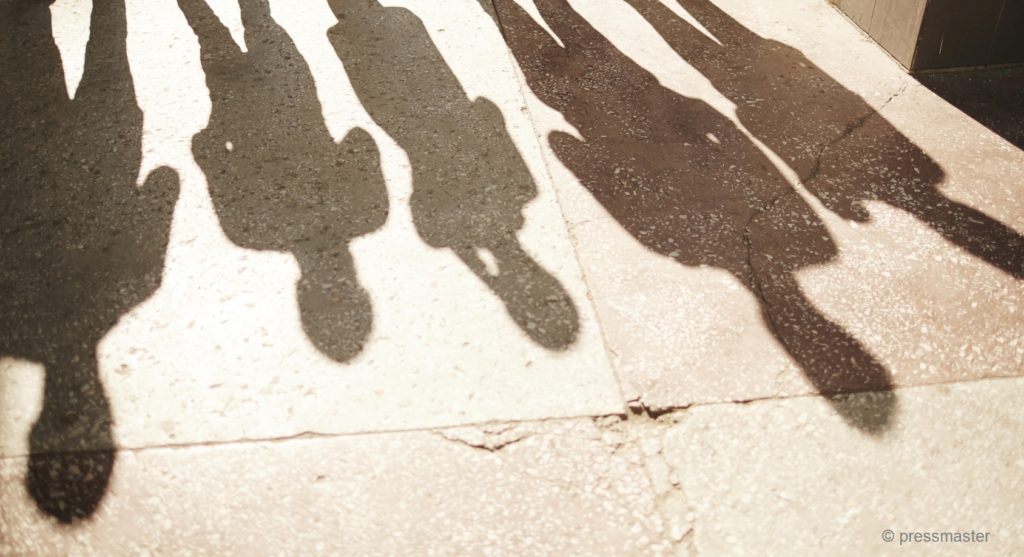 2 Replies to “Someone’s Toying With Us: But Is It Alien or Ours?”