There’s a reason why we do the things we do.

Grammar is a social convention, a sort of shared habit that fosters organized and precise thoughts… and lest we forget, the clear communication of those thoughts. It’s not a predatory scheme, not theft, not robbing Peter to pay Paul. I recently saw this analogy in an article online, and I can’t agree with it. Grammar and style guides are about clarity, not deception. Inclusion, not exclusion. 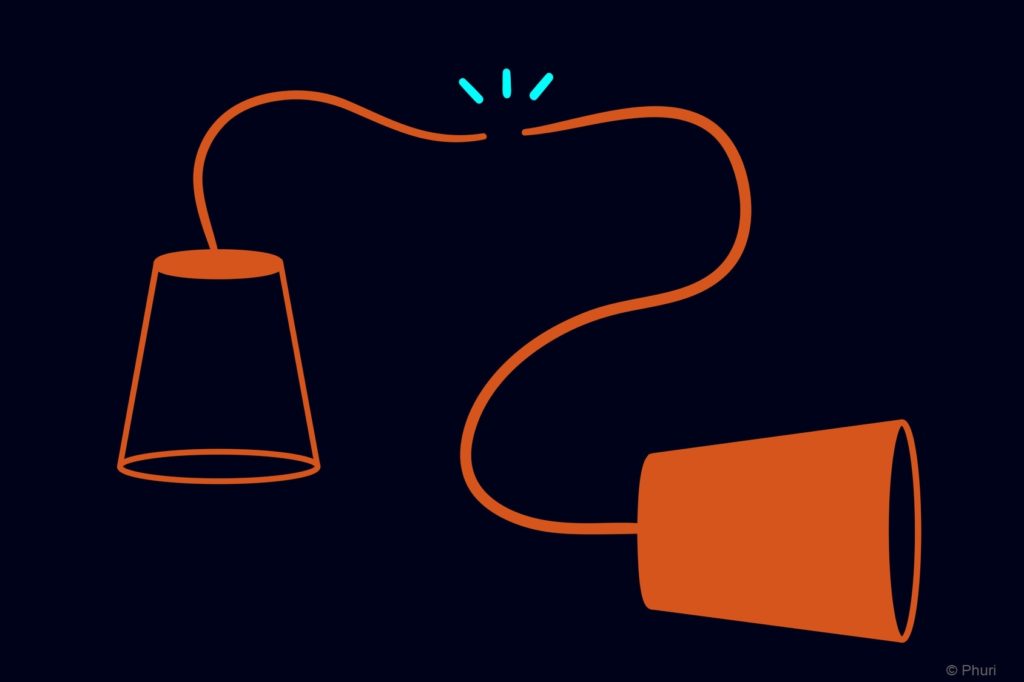 Consider this: if theft, what does proper grammar take from us? It’s a free society; we can choose not to use a conventional grammar if we want. But, of course, we still live within a society. I’m all for individual expression. If you know me, you’ll know that (in fact, I’m bucking a norm right now), but as I’ve said, if we as individuals were to try to communicate in a truly unique fashion, I mean one-hundred-percent unique, nobody would understand a thing we said. At best, we’d be sharing only with ourselves.

Let’s move on to “grammar purity.” Why do writers conform? Writers follow grammar and style guides when they want their readers, regardless of background, to spend more time contemplating the heart of the matter than unpacking it.

For example, the prohibition against splitting infinitives: according to the “purists,” the un-split English infinitive is the verb, the whole verb, and nothing but the verb: an indivisible unit. Clauses and phrases grow quite lengthy in English. Avoiding confusion by not splitting a “word” with other words might be worthwhile when one is desperately trying to disambiguate. But I think such a “purist” is more of a holdout than the norm these days.

Why bother, then? To disambiguate! An orderly language promotes precision of thought and clear communication. That’s the whole point, really. Grammar and style conventions are not schemes concocted by an intellectual elite with the intent to deny others access. It’s exactly the opposite. As for language conventions doubling as a form of shibboleth, one can certainly make the case, but I’d say more as an effect of lack of exposure (a class shibboleth being when socioeconomic factors cause the lack of exposure) and not the fault of the language or the intent of grammarians—who, based on personal experience, are usually more than happy to instruct anyone at any time. Legal writing, however—some of the most unlovely formal writing I’ve ever run across—carries such a heavy cultural burden its style almost certainly is a shibboleth designed to keep the uninvested out.

But, to get back to the notion that there’s no good reason for English grammar and style conventions—I say, there is. 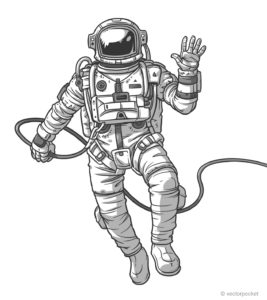 Who’s your audience? I was taught to capitalize an independent clause following a colon (if interested, see Bauer et al., 1982, pg. 304). I did so for years, seemed a reasonable thing to do. But then I noticed sci-fi and fantasy authors I respected weren’t doing it, and suddenly, it was no longer common practice, at least not in my genre. I didn’t want to distract or annoy my readers (or prospective agents), so I’ve stopped capitalizing independent clauses after a colon.

So, who’s the purist in that instance? Was it the before-me or the me-after?

But I’ve committed plenty of other wickedly deviant writerly sins, I’m sure. We don’t call it a living language for nothing. If it makes “purists” feel better, however, I do usually avoid splitting infinitives. I remember complaining in high school, “Oh, Mrs. P-, it sounds so awkward like that,” and she would invariably reply, “Yes. Yes, it is. What you’ve written certainly is. I suggest you rewrite that sentence until it says what you want it to say without awkwardness or the split infinitive.”

Usually, we don’t want to distract or annoy or come off awkward. At its worst, bad grammar, like sloppy editing, is felt emotionally. It jars us. A writer must woo. 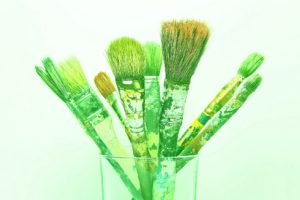 Though we tend to celebrate artists who on the surface appear to have drawn their great works out of the ether in a flurry of ecstatic abandon, behind the drama, it was the artists’ discipline and deliberateness that gave those works strength. You’ve heard it before: renowned painters who broke with tradition mastered the classical forms first. Benjamin Franklin, I once read, used to translate his prose into formal poetic verse and then back again into prose. What for? For mastery. To be deliberate.

Veering from any of our language’s conventions carries risk. Do a little, careful not to offend the ear, and we just might develop a signature style, and most will agree that that’s wonderful, worthy of applause: Hear, hear! Mild peccadilloes won’t make much of a difference, though; people see them all the time. Veer a lot, however, and the manner of our communication may become disruptive or confusing—at best, loud—too loud if louder than what we wish to say. For instance, it won’t do to use slang in a formal philosophical treatise: wrong style.

Then, a true “error” is a deviation that fails to communicate as desired—but I say that means the entire picture of what the author had in mind. A noisy style can be breathtakingly beautiful. Take, for example, Kai Ashante Wilson’s A Taste of Honey, a highly stylized and moving novella that requires more than the usual effort to read. Sooner or later, convention—whether grammar, style, or organization—will fail to convey what an author wishes to say, and he will put it aside. 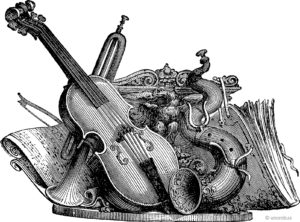 As for us mere mortals, we might consider being more deliberate in our artiness, possibly sparing (?), and we should probably maintain a degree of consistency within the piece. Like tension in a film actor’s face, a loud style can’t help but communicate something, preferably something we want to say. Knowing what to do and when to do it in terms of style and grammar is like mastering a musical instrument for a symphony. If we direct the components competently within their respective spheres, a little of this, a little of that, et voilà, all together, we’ll have music. We’ll have our symphony. People just might listen. When I read Toni Morrison’s preface to The Bluest Eye, I thought, “Wow. What powerful writing, so elegant, like a fresh infusion of ordered thought. She could be telling me the world’s flat and I’d glibly go along.” Then I got to the story itself. If you know how heartbreaking it is, you’ll know how important her skill was to it.

Why spend time on this? Sometimes revisiting basic concepts helps. It’s possible to get too much in our heads about it—or our noses out of joint. I don’t think I’ll do many more posts like this one. They’re absolutely exhausting.

Do I get it wrong at times? I do. Hopefully not too often; hopefully, I catch the worst offenders, but yes. We all do. And yet, sometimes a mistake (even a typo) turns out to be the most brilliant stroke of luck, a needed swash of color, and it would be a shame if too much rigidity stunted our vibrancy and growth.

2 Replies to “Down with the Grammarian? Uh, no.”